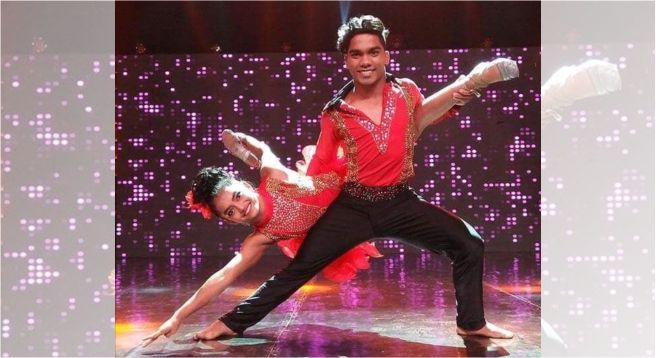 The Ministry of Information and Broadcasting (MIB) has issued an advisory to all TV channels reminding them to carry a disclaimer on all shows featuring children that their safety was taken care of in every way.

Rule 2 C (b) of Child and Adolescent Labour (Prohibition and Regulation) Rules, 1988 prescribes that  producer of any audio -visual media production or any commercial event involving the participation of a child shall ensure that all screening of such films and television programmes carry a disclaimer specifying that if any “child has been engaged in the shooting, then all the measures were taken to ensure that there has been no abuse, neglect or exploitation of such child during the entire process of the shooting”.

Indian adolescent labour laws prohibit employment of children in any occupation. But an exception to the rule is made when a child “works as an artist in the audio-visual entertainment industry, including advertisements, films, television serials or any such other entertainment”, subject to conditions of safety measures.

Alarmed by criticisms surrounding exploitation of kids in TV shows, the MIB had issued another advisory in 2019 that no programme should be carried in the cable TV service that denigrates or exploits children in any manner.

The MIB then said that it had come to its notice that private satellite TV channels telecast dance-based reality shows from time to time where children, between the age group of 5-10 years or of lesser age, imitate inappropriate dance movements of adults from Bollywood film songs.

It had then advised TV channels to “ensure that programmes meant for children do not contain any bad language or explicit scenes of violence”, adding the issue was also considered by the government oversight body.