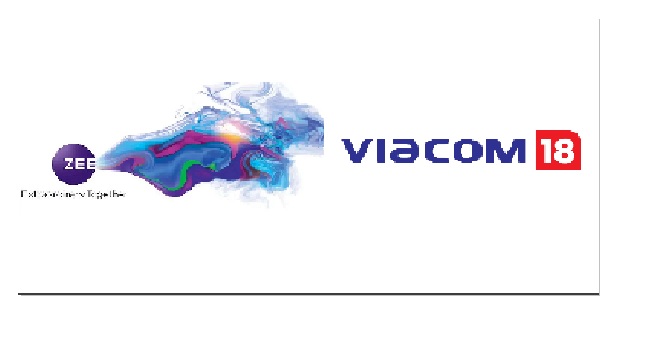 This is a news that a classic case of ‘if wishes were horses’. And, it’s not the first time that the buyout of India’s homegrown media company has made headlines — at least for the last two years or so.

Before the sale (or merger) of Zee Entertainment to Viacom18, a Reliance Industry controlled joint venture, set the media abuzz yesterday, it was almost 18 months back when a similar amalgamation of Zee with Sony Pictures Network India did the rounds for a few months.

Well, for the time being, the latest development has been denied — at least by one of the parties concerned.

“This has reference to news item appearing in www.livemint.com(a business newspaper owned by The Hindustan Times) informing about a potential merger of Viacom18 and Zee Entertainment Enterprises Limited through a share swap deal. We herewith confirm that there is no such transaction being undertaken and the matter is speculative in nature,” the Zee Entertainment Enterprises Limited communiqué said.

TheMint and The Hindustan Times newspapers had yesterday reported that Viacom18 and Zee Entertainment were in “early merger talks”.

If the deal goes through, the promoters of Viacom18 could become among the largest shareholders of the combined entity as more than 65 percent of ZEEL is owned by foreign institutional investors, the report had stated.

Viacom18 Media Pvt. Ltd, the owner of the Colors general entertainment channel, and Subhash Chandra’s Zee Entertainment Enterprises Ltd are in initial talks for a potential merger that could create a large media firm with interests spanning broadcast, OTT, live entertainment and movie production, two people aware of the development said, according to the report.