Support pours in for IOA after Chinese sponsor offloaded
SUBSCRIBE 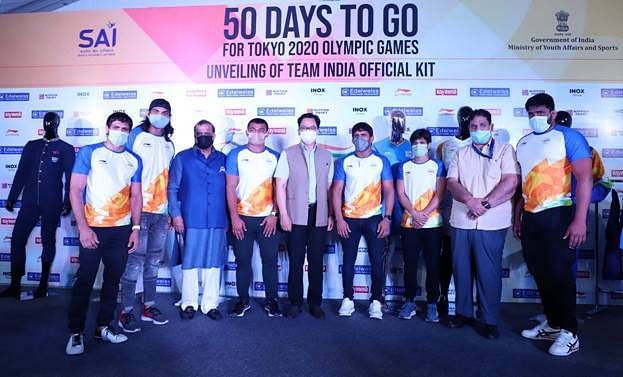 India’s cricket board (BCCI) has offered $1.35 million in financial support to the country’s National Olympic Committee, which dropped Chinese sportswear maker Li Ning as its official kit partner citing public sentiment ahead of the Tokyo Games.

Chinese companies have faced a backlash in India since 20 Indian soldiers were killed in a clash with Chinese forces in a Himalayan border dispute last year.

Earlier this month, the Indian Olympic Association (IOA) ended its Rs. 60 million deal with Li Ning two months before it was due to expire after the Tokyo Games, Reuters reported from New Delhi.

The BCCI said it hoped the “monetary gesture” would help Indian athletes bring home a record number of medals from Tokyo.

“The BCCI wishes all the athletes representing India in the Olympics all the very best and hopes that they return with more medals than ever before,” the world’s richest sporting body said in a statement.

The IOA also received notice of support last week from MPL Sports Foundation, which came on board as principal sponsor in a deal worth Rs. 80 million that covers the Tokyo Olympics as well as the Asian and Commonwealth Games next year.

“We have been negotiating with different firms not just for Tokyo but also for future events,” IOA President Narinder Batra told Reuters by telephone.

“It’s an ongoing process, not a reaction to the departure of our earlier kit sponsor. But we are thankful to the BCCI for their support for the Tokyo Games,” Batra added.