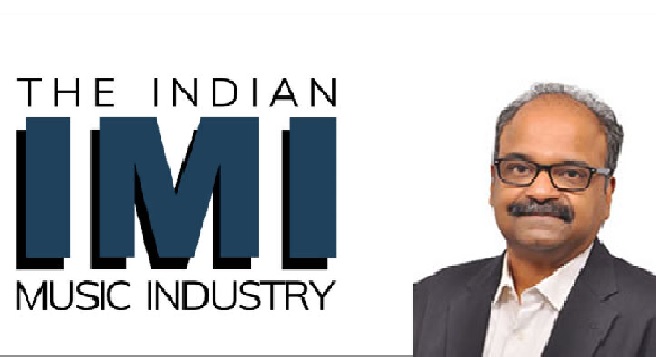 The charts, formulated using streaming figures of international singles, are compiled by global music technology leaders BMAT and would be updated weekly on Mondays by sundown. Every week from Friday to Thursday BMAT would aggregate and consolidate the data from three leading international DSPs (Digital Service Providers) in the country – Spotify, Apple Music, and Amazon Music, IMI said in a statement.

“Sony Music India is delighted at the launch of the first ever official Indian Music Industry charts. This is a landmark moment as music listeners can now get unbiased International Music Charts which are based on actual consumption data across leading streaming service providers.  This will pave the way for growth of global music amongst Indian fans with significantly higher engagement and also put India firmly on the Global Music map,”  Rajat Kakar, Managing Director India, Sony Music Entertainment, said.

The aim of the IMI International Top 20 Singles chart is to make it easy for music enthusiasts to discover fresh and exciting music.

“The IMI charts are the first ever formal launch by the Indian Music Industry to provide a concise, factual and real time chart system for its stakeholders to refer to. The mechanism to arrive at the charts is industry grade and is collated from data analysed across all verticals and as such will be the definitive charts for Indian consumers and global stakeholders,” Mandar Thakur, COO, Times Music, said.

Jay Mehta, Managing Director, Warner Music Group, was of the opinion that  “exponential growth of smart phones, coupled with a plethora of streaming services, has taken international recorded music to the remotest part of India”

“I am delighted to launch the International Charts – an inaugural consumer-centric foray by IMI, which is largely a recorded music trade body. The charts represent what consumers in India are listening to. Globally charts are an effective search and discovery tool, I expect the same to happen in India. Given our country’s socio-eco-cultural diversity, the charts roll out will be in phases.

“Phase two will see the launch of regional charts in two Indian regional languages. Once we get the operations and formulae right, we plan to launch the IMI NATIONAL CHARTS,” Blaise Fernandes, CEO & President, IMI said.