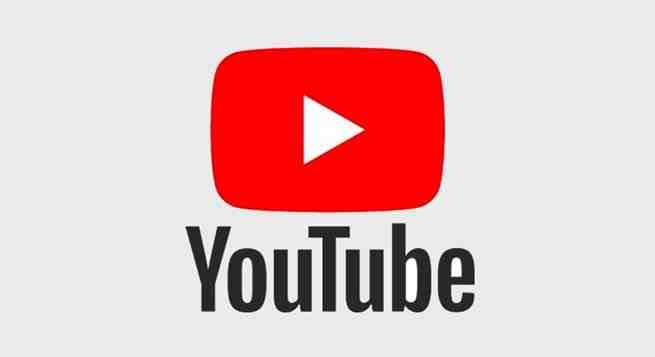 The online video platform YouTube has rolled out a new feature for iOS users, as they will be getting picture-in-picture support.

It will allow users to watch videos while doing other things on their iPhones and iPads.

According to ANI, the feature is currently rolling out to Premium subscribers, and that a launch for iOS users (including the free ones) in the US is in the works.

Apple added the support for picture-in-picture video for iPads and iOS 9 and brought it to iPhones with iOS 14.

Since then, YouTube’s support for the feature on iPhones and iPads has been spotted, where it works for iPad if the users are using Safari, even the iPhone users have only been able to access the feature periodically.

That complication seems to be going away, at least for those in the US: iOS users, with or without a YouTube Premium Subscription, will soon have access to it using the YouTube app as Android users have for the years/

The platform did not provide a timeline for when the feature would arrive for free users, but stated the rollout to Premium subscribers is in progress.