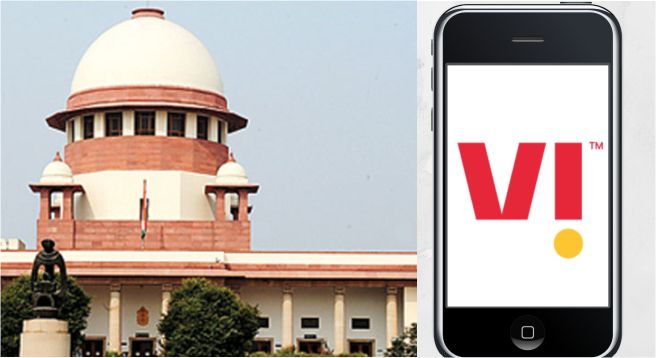 Telecom giant, Vodafone Idea (VI), has filed a review petition before the Supreme Court on Tuesday challenging its July 23 verdict when the top court had rejected its plea seeking adjustment of adjusted gross revenue (AGR) dues to account for ‘arithmetic errors’.

As per ANI, the Supreme Court in its judgement, headed by Justice L Nageswara Rao, had on July 23, had dismissed the petitions filed by Vodafone Idea, Bharti Airtel, and many other telecom companies and refused their pleas seeking adjustment of AGR demand.

Now VI has knocked on the doors of the Supreme Court challenging the July 23 judgement again seeking modifications of its verdict.

As per law and statute, a review petition is heard before the same bench of the same court and judges. The matter is heard inside a chamber, where lawyers of all the respective parties shall not be present and thereby cannot argue their cases to further incline the judges in their favor.
After due consideration and keeping in view the facts and figures of the cases, the Supreme Court had on July 23 in its judgement, did not find any merit in the prayers of the telecom companies — Airtel and Vodafone Idea —  and dismissed their applications.