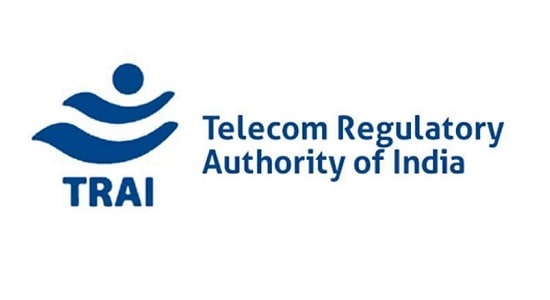 India’s economic regulator for the broadcasting and cable sector, the Telecom Regulatory Authority of India (TRAI), has sided with an expert committee and suggested introduction of a testing and certification regime for CAS and SMS (subscriber management system) employed by content distribution platforms under an oversight mechanism to ensure compliance.

The regulatory body while issuing the recommendations yesterday, stressed the approach has been to have light-touch regulations and were done so under the Telecommunication (Broadcasting and Cable) Services Interconnection (Addressable Systems) (Third Amendment) Regulations, 2021 (1 of 2021), which provides for a framework for technical compliance of CAS and SMS.

The rationale behind the new set of regulations is that despite stipulations for transmission of encrypted content, as mandated, complaints were being received from various broadcasters and distribution platform operators (DPOs) about unauthorized distribution of signals.

As the existing provisions had no prescribed minimum benchmark for CAS/SMS for appropriate encryption security and compliance mechanism, below-standards systems could render the distribution network vulnerable to hacking and content piracy, TRAI explained.

The suggested framework is expected to bring several important benefits to the television broadcasting sector and the consumers, according to TRAI. Some highlights are the following: