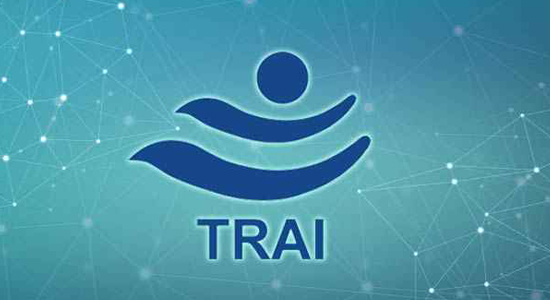 Pointing out that the Telecom Regulatory Authority of India (TRAI) has been receiving a lot of references from consumers regarding the offering of tariff by telecom service providers (TSPs) for 28 days instead of a monthly offering, which cause confusion, the regulatory body said it would open up the issue for a public consultation.

“The consumers have stated in their complaints that not only the same (28-day tariff plans) causes confusion but also they feel cheated. It also results in hardships for them as they need to make 13 recharges of the monthly prepaid tariff offering considering the validity period offered as 28 days instead of a month,” TRAI explained the rationale behind the consultation paper.

It said the extent of resentment amongst consumers could be gauged from numerous complaints on the issue. Further, TRAI has also been receiving queries from Members of Parliament on the issue.

While TRAI observed that the TSPs have been transparently disclosing the validity period as 28 days without making an  attempt to market the same as monthly tariffs, still it was felt that considering the perspective of the consumer, it may be prudent to look into the issue from the aspect of consumer choice as well.

The issue was accordingly discussed with the TSPs who pointed out that as the services are prepaid, there has to be clarity and objectivity in the duration for which the services are to be given and a ‘month’, having variable number of days, should not be the basis of charges for the prepaid services.

It was stated that the same cannot even be resolved even if a tariff offering for 30 days is mandated as then also the consumers will have to recharge more than once in a month having 31 days.

The TRAI paper also refers to similar plans in the US and the US by telcos there.

The details of the consultation paper could be accessed on the TRAI website.