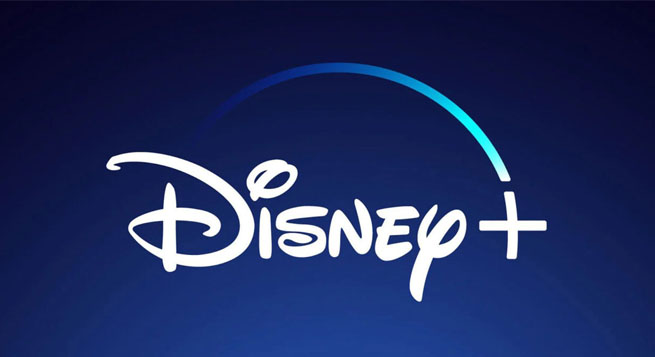 The two Ss (superheroes and sci-fi) may well help Disney+ beat slow subscriber growth. The Walt Disney Co’s streaming service, which in the last quarter hit a speed bump, could well overcome it as a slate of Marvel superhero films and sci-fi thrillers from the Hollywood powerhouse will attract new fans, analysts said.

The positive comments come a day after Disney+, the streaming service the company launched late in 2019, failed to reach as many subscribers by early April as Wall Street had estimated, according to a Reuters report.

Disney+ is late to streaming, dominated for years by Netflix Inc, but it can afford to spend at a slower pace on new content than rivals such as Apple Inc, drawing instead from a deep well of older, but popular content.

“The benefit where Disney+ is concerned is its content already exists, and doesn’t age in the same way many of today’s films do,” Reuters quoted Sophie Lund-Yates, analyst at Hargreaves Lansdown, as saying. “In the world of streaming, that is a godsend.”

Disney focused on the streaming service during the pandemic, quickly adding subscribers as people stuck at home due to travel curbs looked for more content than Netflix could offer. As of early April, Disney+ had 103.6 million subscribers globally.

The service’s explosive growth pushed Disney shares up by a quarter last year, despite big losses at the unit that houses Disney+.

Still, Disney+, as well as other streaming services, are unlikely to be able to sustain growth seen during the pandemic, analysts said, as people switch off their devices after months of binge watching and step outdoors as vaccinations pick up.

“We’d call the current slowdown but a speed bump given the assets Disney will bring to bear on streaming,” Wells Fargo said in a note. “The content pipeline is when, not if.”