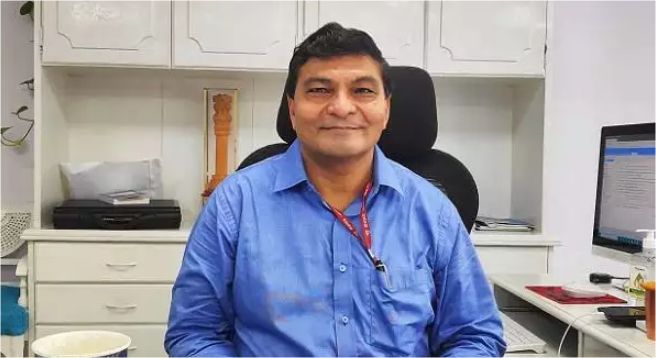 Telecom Regulatory Authority of India (TRAI) Chairman P.D. Vaghela Tuesday urged the Depatment of Space (DoS) to review and liberalise regulations relating to leasing of capacity on foreign satellites by Indian customers as such a move would go a long way in realizing PM Narendra Modi’s drive for ease of doing business in the country.

Pointing out that it would take some time to provide adequate capacity on Indian satellites for growing needs of Indian media and telecom companies, Vaghela said customers should be allowed to directly lease capacity from any approved satellite system, including foreign, and DoS could also do away with charging 5 percent commission that it charges to arrange capacity on foreign satellites.

TRAI has made recommendations to this effect and those have been sent to DoS too Vaghela said at the inaugural session of the Satcom 2021 conference, organized by Broadband India Forum, adding that the 5 percent commission charged by DoS needed to be “reconsidered”.

In its recommendations recently made on  ‘Licensing Framework for Satellite-based connectivity for Low Bit Rate Applications’ TRAI had said, “It will take time to have adequate satellite capacity available in India through domestic satellites. Therefore, the Service Licensees should be permitted to obtain satellite bandwidth from foreign satellites in all the permitted satellite bands in order to provide satellite-based services.”

On Tuesday, Vaghela reiterated this point categorically, explaining it would benefit the overall space industry in India, including those foreign satellite companies that are looking to make investments in the country’s communications eco-system.

While highlighting this point too, Vaghela said though the Indian Government has worked to simplify processes — including Department of Telecommunications and DoS — more can still be done to improve the ease of doing business in India.

The TRAI chief also suggested that the government should come out with a “comprehensive, integrated and single-window portal” where spacecom companies could obtain all clearances (from DoT, DoS, WPC, etc) at one place in a time-bound manner without having to approach multiple authorities.

This would make the space and satellite sector “attractive” for foreign investors too, Vaghela said.