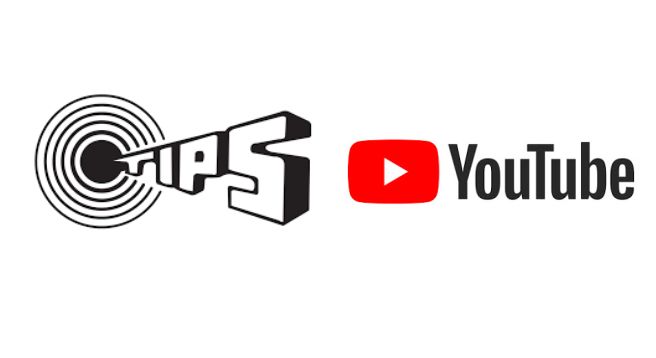 YouTube Shorts is the latest short-video service offering by Google which allows users, creators and artists to create short video content, a la the popular TikTok, which continues to remain banned in India.

“As part of this deal, Tips will license its large catalogue to YouTube platform allowing the huge Indian diaspora across the world to create content inspired by its ever popular and super hit music library in diverse Indian languages,” Tips said in a statement.

Tips Industries chairman and managing director Kumar Taurani said this partnership would open possibilities for creators and users to explore their creativity.

In December last year, Tips Industries had announced a global deal with social media giant Facebook to license its music for videos and other social experiences across Facebook and Instagram.

Meanwhile, earlier in the year in March, Alphabet Inc’s YouTube had announced it was rolling out a short-form video-streaming service on its platform in the United States as it looks to better compete with rival TikTok in the hugely popular category. The service was initially tested in India after New Delhi banned Chinese apps last year amidst border tensions.

“Starting today and over the next several weeks, we’ll gradually expand our Shorts beta to the U.S. We plan to introduce more features as we continue to build Shorts alongside creators and artists,” YouTube had said in a blog spot on its website.

According to YouTube, it has worked alongside music partners to make sure artists and creators have a large library of songs to use in their Shorts in the US.

“As we launch our beta in the US, we’ll have millions of songs (and growing), music catalogs from over 250 labels and publishers, including Universal Music Group’s labels and publishing companies, Sony Music Entertainment and Publishing, Warner Music Group and Warner Chappell Music, Believe, Merlin, 300 Entertainment, Kobalt, Beggars, CD Baby, Empire, Peer, Reservoir, OneRPM and more. As we expand Shorts, the library and number of partners will continue to grow,” the blog had said.

YouTube, which some consider is the biggest OTT platform in the world, had said in September 2020 it was building YouTube Shorts, a short-form video experience for anyone who wants to create short, catchy videos using nothing but their mobile phones.

“Since introducing our initial beta in India, we’ve already started to see creatorshavingfunwith Shorts, and the number of Indian channels using our creation tools has more than tripled since the beginning of December (2020) alone. People are also watching more and more Shorts around the globe,” the company had explained in the March blogspot.