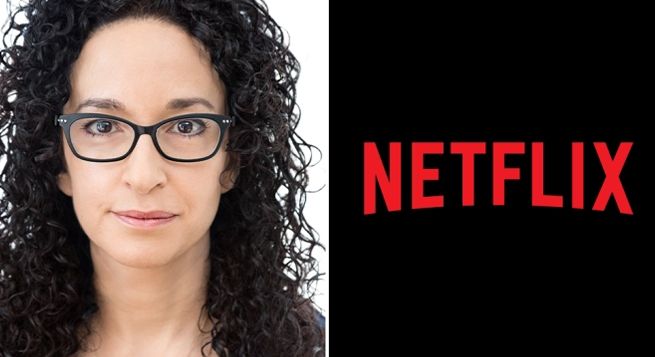 The streamer has placed an eight-episode order for the series, which will be written and show-run by Debora Cahn, best known for working on shows such as ‘West Wing’ and ‘Homeland’.

According to PTI, ‘The Diplomat’  is the first series to be greenlit under Cahn’s new multi-year overall deal with Netflix.

The drama centers on a career diplomat who lands a high-profile job that puts her on the front lines of an international crisis. The gig finds its way over her head, with tectonic implications for her marriage and her political future.

Cahn will also serve as an executive producer alongside Janice Williams.

“I’ve seen firsthand Deb’s incredible work on shows including ‘The West Wing’. She knows how to tell an amazing story, with character depth, stakes, and surprises, all of which she’ll bring to ‘The Diplomat’. We’re thrilled to welcome Deb to Netflix,” said Jinny Howe, Netflix’s VP of Drama Development.