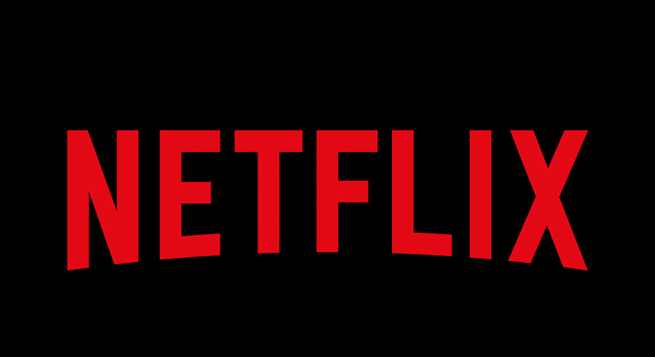 France’s new content rights window timescales, which now include SVoD platforms, will come into operation from February 10, following agreement between broadcasters and the movie industry.

The new rules mean that Netflix will now be able to run a movie 15 months after its theatrical release, instead of the current 36 months.

Pay-TV operator  Canal+, the biggest winner of the new agreement led by the French Ministry of Culture, will now be able run a movie six months after the theatrical release instead of eight, Advanced Television has reported.

The channel will also keep its exclusive rights for nine months. The group concluded a specific deal with the industry’s professional organisations last month, on the proviso that Canal+ will invest €190 million per year into French movies, under the condition of being able to broadcast them earlier on TV.

This new windowing fulfils the French version, Smad, of the ‘AVMS’ Euro Directive, operative since July 1st 2021 and obliging foreign SVoD platforms such as Netflix, Disney + and Prime Video, to contribute financially to the French creation in addition.

In exchange, they will be able to stream movies earlier, even at six months following the theatrical release where specific deals are signed with the professional organisations.

Disney+ and Prime Video have yet to sign the agreement, but will have to adopt it. Their window has been fixed at 17 months.

In September 2021, Disney threatened to stop releasing its own movies in French cinemas.