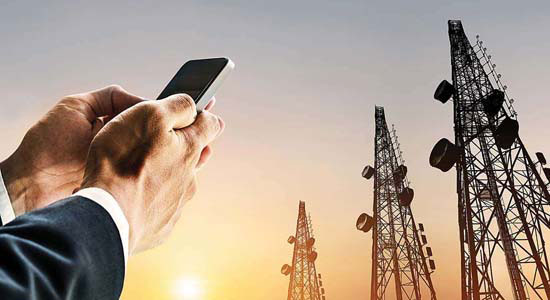 India’s federal cabinet did not take up proposals on Wednesday for providing financial relief to the country’s cash-strapped telecoms sector, a government source said.

The cabinet was widely expected to take a decision on a so-called relief package for the telecoms industry, which would have helped all wireless carriers, especially the embattled Vodafone Idea, Reuters reported from New Delhi.

The government source did not specify why the proposal was not discussed.

Shares in Vodafone Idea were down 1.2 percent on Indian bourses, while Bharti Airtel fell 0.2 percent at 0751 GMT on news that the cabinet was holding off on measures to support the industry.

Both stocks had rallied on Tuesday in the hopes of government help.

Jio also pushed several rivals out of the market, while others (such as the Indian unit of Britain’s Vodafone and local Idea Cellular) were forced to regroup.

The sector was also hit by a Supreme Court ruling last year, which forces carriers Bharti Airtel and Vodafone Idea to give in to a government demand for dues that they have long contested.

Vodafone, which has a net debt of Rs. 1.91 trillion, has previously raised serious concerns about its ability to stay afloat without government help and its billionaire non-executive chairman Kumar Mangalam Birla stepped down last month stating that they government can give his shareholding to any company that can revive VodafoneIdea in India.

Vodafone Idea lost about 42.8 lakh subscribers during June, as its user base shrunk to 27.3 crore, compounding the woes of the debt-laden telco, which is struggling to stay afloat.

According to telecom subscription data for the month of June released by sector regulator TRAI, Reliance Jio cemented its lead, gaining 54.6 lakh users. Its mobile subscriber base swelled to 43.6 crore in June.