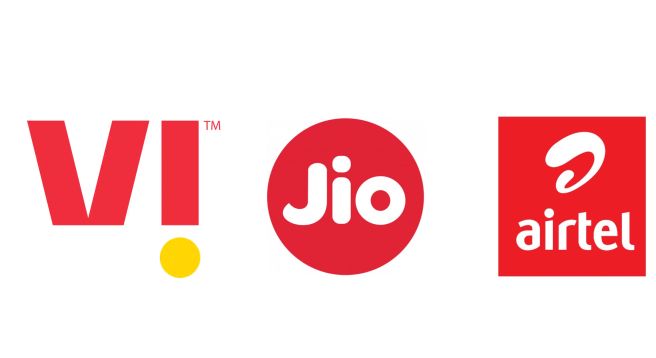 On Friday, India’s top court has rejected a plea by mobile carriers seeking corrections of what they called errors in the government’s calculation of their dues, leading to a slump in the shares of embattled Vodafone Idea.

Last year, the Supreme Court gave telecoms companies 10 years until 2031 to clear dues owed to the government for use of the airwaves and as license fees, after they missed a January deadline to pay roughly $13 billion.

The ruling came as a setback to Bharti Airtel and Vodafone Idea, which had approached the Supreme Court again this year, urging a re-calculation, but will have a greater impact on heavily indebted Vodafone Idea.

Indian telecom companies Bharti Airtel and Vodafone Idea did not respond to the requests for the comment.

After the ruling, shares of Vodafone Idea fell as much as 14.6 percent to their lowest since October, while Airtel lost as much as 2.6 percent before reversing course.

The decision does not “bode well for the recovery in the sector”, rating agency ICRA said in a note, adding that elevated debt levels and very low tariffs were likely to lengthen the process.

Vi’s net debt at Rs. 1.8 trillion was “high”, standing at 10 times its operating profit for the year to March 31, calculations by brokerage Yes Securities show.

It is also losing subscribers at a time of talks with potential investors to raise funds in a market disrupted by Reliance Industries’ Jio telecoms venture launched in late 2016.