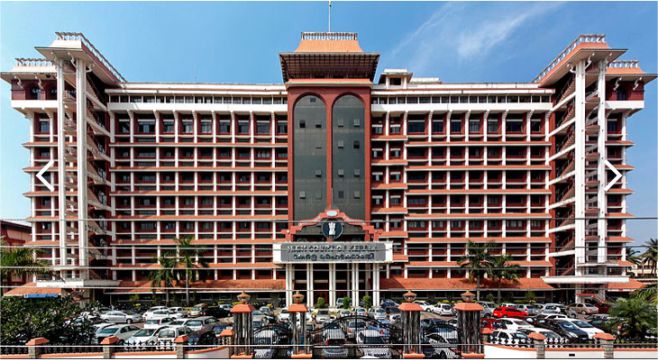 Another petition in another Indian court has been filed against the country’s newly mandated digital rules for social media and OTT platforms, and publishers of digital news.

This time the case has been filed in the Kerala High Court by Praveen Arimbrathodiyil, a free and open-source software (FOSS) developer and a volunteer member of the Free Software Community of India (FSCI), challenging certain provisions of the Information Technology (Intermediary Guidelines and Digital Media Ethics Code) Rules, 2021.

The court admitted the petition on April 10 and notices were issued to India’s federal government and its agencies.  The petitioner is represented by Software Freedom Law Center, India (SFLC.in)’s legal director Prasanth Sugathan and counsels at the center.

According to the SFLC.in website, the case has been filed under Article 226 of the Constitution of India for quashing Part II of the Intermediary Rules, 2021, and declaring them violative of the Article 14, 19 and 21.

Amongst the other points raised in the petition are the following:

It remains to be seen whether the Kerala court is able to take this particular petition to its logical end.

In March 2021, a Supreme Court bench headed by Justice D.Y. Chandrachud, according to Press Trust of India, had put a stop to new cases against the digital rules being entertained by courts in India.

On being told by India’s Solicitor General Tushar Mehta that despite the apex court’s earlier order issuing notice on the transfer plea filed by the federal government to club all such petitions (against the new IT rules) filed in various high courts, the Punjab and Haryana High Court was proceeding in the matter pending there, the SC bench had observed, “Then we will stay proceedings before all high courts and hear the matter in second week after the Holi break.”