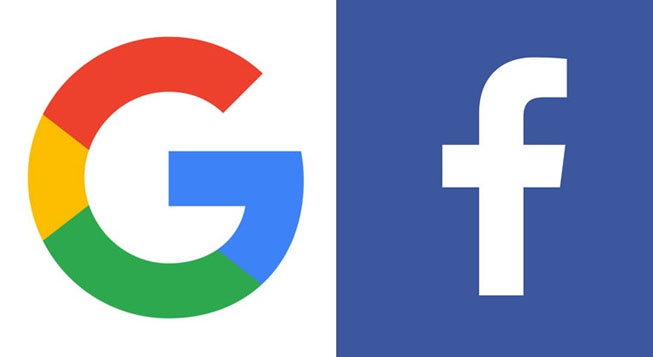 Even as the Australian government is trying to stare down Facebook, that blanked out news feeds Down Under earlier this week, by bringing in a regulation that would make tech firms pay news publishers for content, the US administration is planning to introduce a bill in coming weeks to make it easier for smaller news organizations to negotiate with big tech platforms.

Associated Press on Friday reported that Aussie prime minister urged Facebook to lift its Australian news blockade users and return to the negotiating table with news publishing businesses, warning that other countries would follow his government’s example in making digital giants pay for journalism.

The blockade has escalated a fight with the government over whether powerful tech companies should have to pay news organizations for content.

There was public outrage at how the Facebook blockade was bungled, cutting access at least temporarily to pandemic, public health and emergency services in Australia.

While FB decided to take on the Australian government over the  legislation, Google has been striking separate deals with news publishers, including one with Rupert Murdoch’s news business that includes the UK market too.

The blockade was a response to the House of Representatives on Wednesday night passing a bill that would make Facebook and Google pay Australian media companies fair compensation for the journalism that the platforms link to. The legislation must be passed by the Senate to become law.

Morrison said he discussed the Facebook dispute with Indian Prime Minister Narendra Modi on Thursday. Morrison was also discussing Australia’s proposed law with the leaders of Britain, Canada and France.

Meanwhile, Reuters reported from Washington yesterday that Ken Buck, top Republican policy-maker and a member of United State’s House Judiciary Committee’s antitrust panel, told the wire service plans to bring out a series of anti-trust bills and the first one in the coming weeks would allow smaller news organizations to negotiate collectively with Facebook and Alphabet’s Google.

Social media companies use news to attract customers and have been accused by news publishers of not sharing enough advertising revenue with them. The legislation could boost sales in the struggling news business.

The news industry is undeniably struggling, with employment at U.S. newspapers down by half since 2008 amid tumbling advertising revenue and changing media habits, according to data from Pew Research.

Buck said the expected legislation would be similar to a 2019 bill co-sponsored by panel chair Rep. David Cicilline, which would have allowed small publishers to band together to negotiate with big gatekeepers like Facebook and Google without facing antitrust scrutiny.

Facebook, Google and Cicilline’s office did not respond to requests for comment after working hours, Reuters reported.