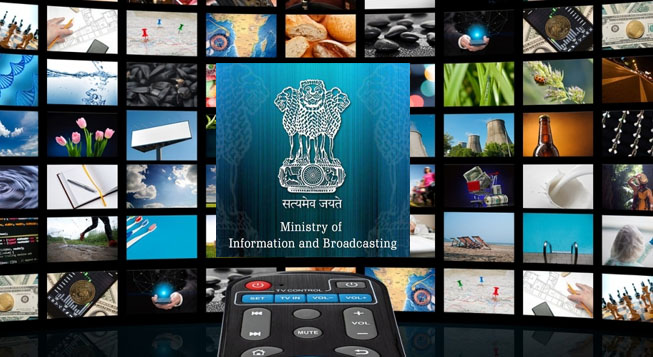 The Delhi high court has sought India’s Central government opinion on whether there’s a uniform policy on imposing penalties on TV channels for breaching the ‘Programme Code’ or ‘Advertising Code’ under The Cable Television Network Rules.

The order to submit a reply was passed by Justice Prathiba M Singh after recording while the Cable Television Network Rules provide for the two codes, the consequences of violation for the same were not clear or absent, Bar & Bench legal website reported yesterday.

“The Cable Television Network Rules, 1994, stipulate under Rules 6 and 7 the `Programme Code’ and `Advertising Code’. However, the consequences of violation thereof, are not clearly provided for. The matter thus requires consideration…Admittedly, there are no clear regulations as to the extent of penalty and punishment that can be imposed in case an advertisement is found to be objectionable and violative of the `Advertising Code’,” the website quoted the court as observing.

Petitioner TV Toady, which runs several news channels, had approached the court against an order passed by the Ministry of Information and Broadcasting (MIB) that sought to have Aaj Tak channel run an apology for airing a certain advertisement deemed as surrogate advertising for an alcoholic product.

The petitioner had been directed to run “an apology scroll in bold legible font at the bottom of the screen for two days continuously” for running an advertisement of “All Seasons” Club Soda, which was a surrogate advertisement for “All Seasons” whisky, Bench & Barreported.

MIB found the advertisement objectionable in terms of the relevant rules and a show cause was issued to the petitioner.

After hearing the petitioner, MIB came to the conclusion that the colour and layout of the bottle being the same as the whisky bottle of the advertiser, the advertisement was nothing but surrogate advertising and, hence, the penalty was imposed. The government had defended its action.

Noticing that the consequences of violation of The Cable Television Network Rules were not provided for, which required consideration, the court further proceeded to deal with the interim relief in the petition.