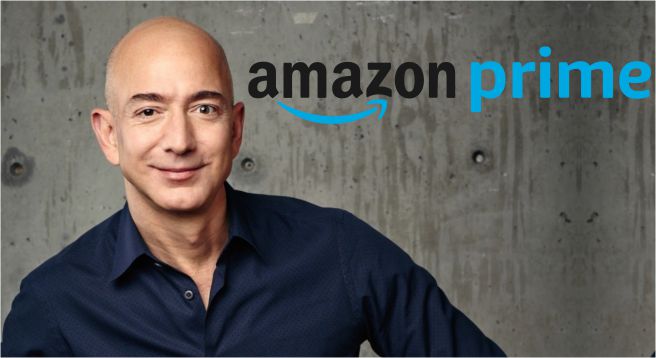 Amazon Prime now has 200 million customers globally, adding 50 million in the last one year, company’s founder and present chief executive Jeff Bezos said in a letter to the shareholders.

“We’ve come a long way…and we are working harder than ever to serve and delight customers. Last year, we hired 500,000 employees and now directly employ 1.3 million people around the world. We have more than 200 million Prime members worldwide,” Bezos wrote in the letter.

While stating that this was his last letter as CEO (Bezos will be stepping down as CEO in favour of Andy Jassy), Bezos said in the letter customers have connected more than 100 million smart home devices to Alexa and  Amazon Web Services (AWS) serves millions of customers globally, thus ending 2020 with a $50 billion annualized run rate.

“In 1997, we hadn’t invented Prime, Marketplace, Alexa, or AWS. They weren’t even ideas then, and none was preordained. We took great risk with each one and put sweat and ingenuity into each one,” Bezos said.

Subscribing to Amazon Prime gives users a number of shopping incentives like free shipping and access to a range of digital services such as Amazon Music Prime, Amazon Photos, Prime Gaming and the Prime Video streaming service.

Amazon.com, Inc. is an American multinational technology company based in Seattle, Washington, which focuses on e-commerce, cloud computing, digital streaming, and artificial intelligence.

In India, however, Amazon’s businesses — both ecommerce and video streaming — has been facing headwinds legally and otherwise. A recent Reuters expose highlighted that Amazon had been circumventing local Indian laws and favouring some vendors — allegations that have been subsequently denied by the company.