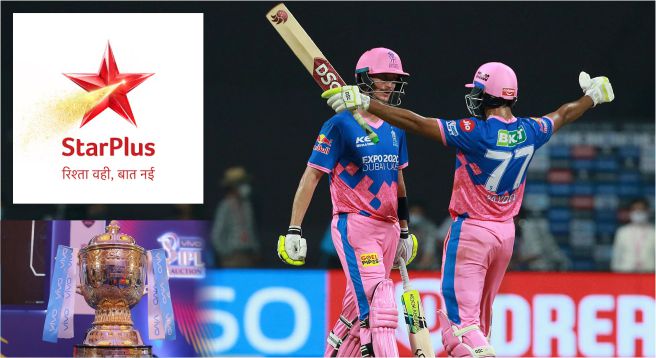 Star India network Friday said the IPL cricket 2021 edition has clocked 323 million total impressions for the opening match of the tournament played between defending champions Mumbai Indians and Royal Challengers Bangalore receiving a bigger opening than any opening matches of all other IPL editions held previously except that played last year when the world was starved of live sports in midst of the pandemic-induced lockdowns.

Since acquiring the media rights for the league, Star and Disney India have invested in and grown the league year-on-year, taking the most popular sporting event in the country to greater heights. This year, the company claimed, nearly every third TV-owning household in India watched the opening match live.

Star India had won the IPL cricket broadcast rights for an eye-popping US$ 2.55 billion for a five-year period from 2018-2022 beating the previous rights holder Sony Pictures Network India by quite some margin.

“We are delighted with fans’ response to VIVO IPL 2021. Almost 10 billion minutes of consumption (9.7 billion) for the opening match of the tournament shows how eagerly anticipated the season was, despite just a four-month gap between the two seasons. We are confident that viewers’ interest will continue to grow as the tournament progresses. We are committed to delivering an immersive experience that takes fans confined at home closer to the action. We also urge everyone to stay home as much as possible, take all precautions and be safe during these difficult times,” said a Star Sports spokesperson said in a statement issued yesterday.

IPL 2021 is being broadcast in seven languages, custom-designed from the ground up for viewers of that region. With a team of 100 commentators across language feeds for the 14th season of the tournament, the illustrious panel is guaranteed to keep the audience gripped with live commentary in the language of their choice, Star claimed.

The official broadcasters of the IPL, Star India, have announced that they will be making the weekend matches of the IPL 2021, in particular the Sunday fixtures, available on their popular Hindi soap channel, Star Plus.

Beginning April 18, there will be one more addition to the ‘Where to watch IPL live?’ list, with Star Plus SD and HD playing all of the IPL 2021 games live from 7:30 PM onwards. The first two teams to benefit from this massive expected jump in viewers will be the Delhi Capitals and the Punjab Kings who go head to head at the Wankhede Stadium, Mumbai on April 18.