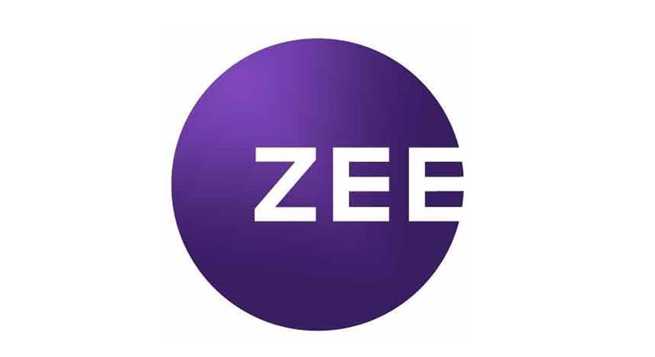 The Subhash Chandra-founded Zee Entertainment on Thursday reported a massive 187 percent rise in consolidated net profit at Rs. 270 crore for the quarter ending September 30, 2021, up from Rs. 94 crore from a year ago.

Though total TV viewership for the network was down during the second quarter due to lower contribution by news and movies categories, Zee’s revenues were up 15 percent to Rs 1,979 crore as against Rs 1,723 crore in the previous year.

“Domestic ad revenues grew both YoY and QoQ by 20.1% % & 18.9% respectively. While revenue grew, Q2 continued to be partially impacted by Covid in first half of the quarter,” the company said in a regulatory filing.

It also revealed that subscription revenues were down marginally by 1.5 percent YoY and delay in NTO 2.0 tariff regime implementation continues to impact pricing of TV channels.

In a letter, dated November 10, 2021, to broadcast and cable industry stakeholders the Telecom Regulatory Authority of India (TRAI) announced new timelines for implementation of new tariff regime and pushed back the consumer-end tariff implementation to April 2022.

Zee, which is legally battling its biggest shareholder Invesco, on Thursday said a “strong slate of movies across Hindi, Tamil, Telugu, Marathi and Punjabi languages (were) being planned for release in H2FY22”.

The company stated that its streaming service Zee5 was doing well. The streamer had 93.2 million global MAUs and 186 minutes average watch time per viewer per month in Q2. This quarter revenues stood at Rs.1,305 million, up 17 percent sequentially, Zee said, adding 13 original shows and movies were released during the quarter.