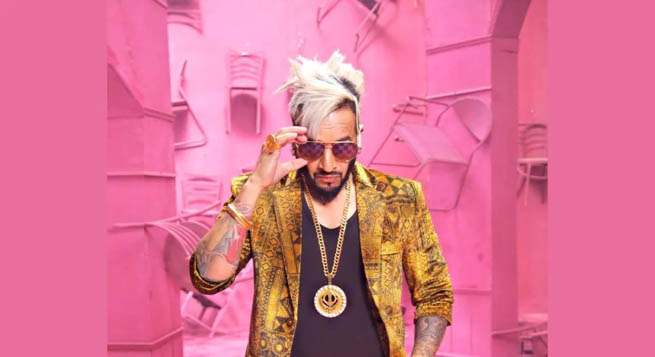 Microblogging site Twitter has suspended the account of Punjabi Pop singer, JazzyB and two others in response to a legal complying with the new IT rules in the country.

According to the PTI, Twitter received the legal request from the Indian government on June 6 for actioning those four accounts, including JazzyB.

The request received by Twitter for suspended the account by Tweeted against the farm laws amid the farmer protests, with the material critical of Prime Minister Narendra Modi’s government.

The accounts were ‘geo-restricted, which means that can be accessed from IP addresses outside the country.

The lumen database- an online archive that analyses the legal complaints and requests for removal of content revealed which is the legal request of suspending the accounts which are directly come from the Indian government.

Meanwhile, the microblogging site is learned to approach the government who is seeking more time to comply with the new IT rules.

The new IT rules for the social media companies which came into the effect last month enlarge the platforms like Facebook and Twitter to undertake greater due diligence and make the digital platforms more accountable and responsible for the content hosted for them.

The rules also require significant social media intermediaries — providing services primarily like messaging — to enable identification of the “first originator” of the information that undermines the sovereignty of India, the security of the state, or public order.

According to the central government, the new rules are designed to prevent abuse and misuse of platforms and offer users a robust forum for grievance redressal.