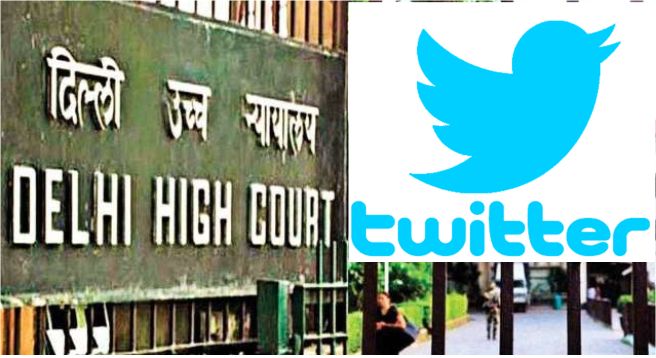 Twitter Inc.’s India unit has appointed an interim chief compliance officer and will soon designate other executives to meet the country’s new IT Rules, the social media giant said in a Delhi court on Thursday, amid tensions with the government even as a new InfoTech minister and his junior minister attended office on their first day.

Twitter will try to fill two appointments, a nodal contact person’s job on an interim basis within two weeks and an interim grievance officer on or before July 11, the company said in the June 8 filing to the Delhi High Court, according to a Reuters dispatch from New Delhi.

The IT Rules, which became effective end-May, are aimed at regulating content on social media and making firms act more swiftly on legal requests to remove posts and sharing details on the originators of messages. They also require the appointment of certain new executives like a nodal officer — all to be resident in India and employees of a SM company.

The rules were introduced amid growing conflict between the government and the US social media firm, which ratcheted up during the pandemic. The spat between Twitter and Prime Minister Narendra Modi’s government began earlier this year when the microblogging giant was ordered to remove a controversial hash tag related to farmer protests against new agricultural reforms.

That tussle, coupled with regulatory scrutiny of other U.S. tech firms like WhatsApp and Amazon, has upset the business environment in a key growth market.

The government said in a court filing earlier this week that Twitter no longer has liability protection against user-generated content in India as it has failed to comply with the new rules.

The filing came in a case against Twitter by a user who wanted to complain about some allegedly defamatory tweets on the platform and said the company was not complying with the rules.

Twitter has posted job openings for the three new roles and will try to make an offer of employment to resident Indians, as asked by rules, within eight weeks, it said in the court filing.

On Thursday, the Delhi High Court gave Twitter two weeks to make those permanent appointments before the interim executives take full responsibility for their roles.

The government is free to take action against the company in case of any breach of the rules, the court said.

California-based Twitter is setting up a liaison office in India, it told the court.

“While Twitter is striving to comply with the 2021 Rules, Twitter reserves its right to challenge the legality, validity… of the Rules,” Twitter said in the filing.

India’s technology ministry has previously slammed Twitter publicly for deliberately defying the law and said all social media firms must abide by the new rules.

As tension escalates between the U.S. firm and authorities, Indian police have filed at least five cases in recent weeks against Twitter or its officials.