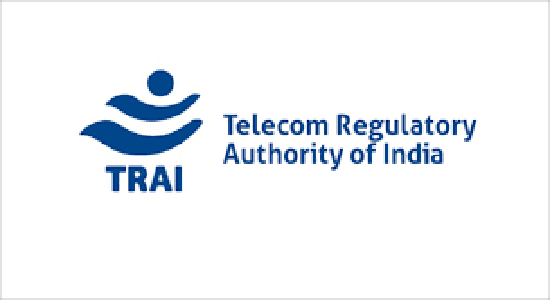 India’s Telecom Regulatory Authority of India (TRAI) has recently filed an application with the Bombay High Court requesting an order be pronounced at the earliest in a case that the country’s broadcasting sector, via some TV channels, had filed contesting the regulator’s economic tariff regulations, also popularly known as the New Tariff Oder 2.0.

TRAI’s request comes at a time when the Mumbai court has reserved its order on the case after hearing the petitioners, which include the TV & Films Producers Guild of India, IBF and a clutch of TV channels, and the respondent TRAI.

In the last quarter of 2020 the court, while reserving its order in the case, had directed TRAI not to take any coercive action against TV channels for not implementing the tariff order, first issued by the regulator in January 2020 and implementable by March 2020. TRAI had requested that only the petitioning channels be exempted from implementing the NTO 2.0, a point the court then discounted, extending the protection to all TV channels

It is not clear as to when the Bombay HC will take up the application filed by TRAI to pronounce an order relating to the NTO 2.0 case.

While Ministry of Information and Broadcasting (MIB), by and large, is regarded as the content and licensing regulator, TRAI is the economic regulator for the broadcast sector in India.

At the time of issuing the NTO 2.0 in January last as amendments to the regulatory framework for broadcasting and cable services sector — an earlier avatar was put in place earlier — TRAI had said “the amendments address the teething issues faced by the consumers, while balancing the interests of broadcasters as-well-as the DPOs to create a level playing field… (and) address certain anomalies in (the) market, which necessitated review for achieving the orderly growth of the sector”.

Pointing out that relief had been given to multi-TV homes, and FTA, news and regional broadcasters, TRAI had said, “It is important to note that the broadcasters continue to have full flexibility to price their channel as maximum retail price of any channel remains in forbearance. NTO 2.0 prescribes linkage between a-la-carte price and bouquet by mandating that sum of the a-la-carte channels in a bouquet will not be more than 1.5 times to that of bouquet price. It has also prescribed condition that MRP of a-la-carte channel should not be more than Rs. 12 per month to be part of the bouquet, which was Rs. 19 earlier”. 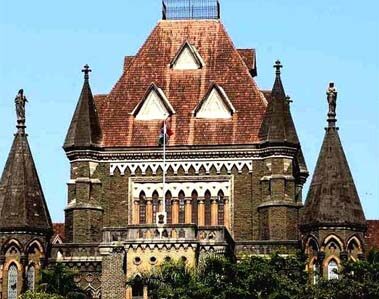 These steps became necessary to “curb misuse of pricing facility by few broadcasters” TRAI had pointed out, adding that after implementation of NTO 1, some broadcasters “enhanced their channel prices drastically, which in large number of cases were more than 100 per cent” thus becoming anti-consumer and “forcing regulatory interventions”.

The petitioners have contested NTO 2.0 on various counts including that capping of channel pricing by TRAI doesn’t take into account the real cost of content acquisition that is very high and that world over bundling is allowed with various studies never suggesting that bouquets were unfriendly to consumers.

It has also been pointed out by petitioners that continuing inflation from 2017 till 2020 was not taken into account by TRAI while reducing the MRP cap from Rs. 19 to Rs. 12 — a move that looked arbitrary, non-transparent, baseless and in violation of Article 14 of the Indian Constitution.