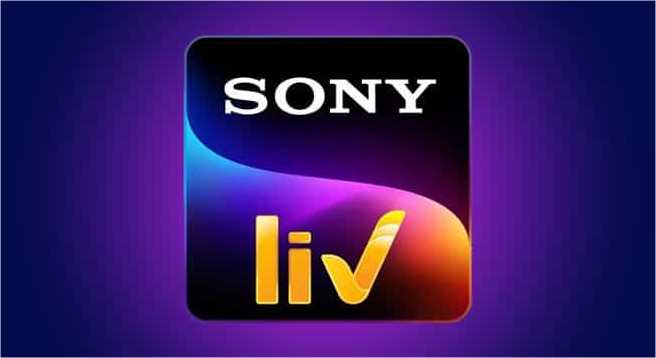 Sony Pictures Networks India (SPNI)-owned streamer SonyLIV, an under-rated Indian streamer despite some brilliant content, including the highly acclaimed `Scam: The Harshad Mehta Story’, is all set to go global later in 2021.

In the last four weeks, the service has been given a soft launch across 28 global territories, including the European Union, U.K., the Middle East and North Africa, Singapore, Australia and New Zealand. In the U.S. SonyLIV was launched on Sling TV, according to a report in The Variety.

“We strongly believe that Indian stories have a global appeal, if made well. We believe that stories are universal and Indian stories will find interest, not just among the diaspora, but also among people without any connect, or people who are not from originally from India. I strongly believe in the next couple of years, it’ll happen.” The Varietyreport quoted Danish Khan, business head, of Sony Entertainment Television, digital business and Studio Next, as saying.

The report also added that SonyLIV has lined up a slate of 40 shows. Some of its recent releases too have received rave reviews. One of them is the political drama ‘Maharani’, headlined by Bollywood actress Huma Qureshi, whose Netflix zombie film ‘Army of the Dead’ too is topping the charts in India presently.

SonyLIV has always lived under the shadows of the global streaming giants and  homegrown ones like ZEE5. But over a year back the parent company took a decision to tighten things up and go in for a coordinated relaunch, including a brand new look with new shows. The outcome is encouraging.

“It has been exactly a year since the relaunch of @SonyLIV – and what a year it has been! Can’t have been possible without some great partners. A big THANK YOU! @ApplauseSocial @KangraTalkies @JarPictures @MaddockFilms @GRfilmssg @roykapurfilms @EmmayEntertain @TheViralFever,” Saugata Mukherjee, Head, original Content, SonyLIV, tweeted on June 19.

Having a subscriber base of about six million (Disney+Hotstar and Amazon Prime Video, for example, are way ahead in those comparative numbers), SonyLIV’s Khan told The Varietythat the parent company would be in the fray for IPL cricket rights again when it comes up for bidding next year. Star India, now part of Disney group, outbid Sony and others four years back to bag the cricket rights for a humungous $ 2.5 billion for a five-year period.

According to an official statement from the company, the Dynamic John Doe will shield SPN from unlawful and unauthorized dissemination of IPs on the Internet and other social media platforms.