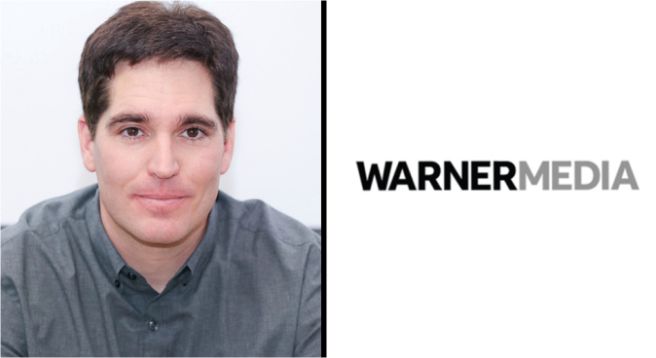 AT&T Inc shareholders have voted against a measure to approve WarnerMedia chief executive’s compensation, according to preliminary voting results from the company’s annual meeting.

AT&T did not give a number for the opposing votes, but said preliminary results showed 49 percent were cast in favor of approving executive compensation, Reuters reported on the event that happened late last week.

The total compensation package for Jason Kilar, chief executive of AT&T’s media unit WarnerMedia, was more than $52 million — more than double the $21 million for AT&T CEO John Stankey — according to the company’s proxy statement.

“Given the dynamic markets in which we operate, the Board is laser-focused on attracting and retaining the talent necessary to deliver on our strategic objectives and create shareholder value,” William Kennard, chairman of AT&T’s board of directors, said in a statement following the annual meeting.

Kilar is a pioneer in the streaming video industry as the founding CEO of Hulu, now owned by Walt Disney Co.

He was recruited to take over AT&T’s media properties last year to help turn it into a viable competitor to Netflix Inc, Amazon.com Inc, Disney and Comcast Corp’s NBCUniversal in the global streaming video war.

In a statement following the annual meeting, AT&T said, “As we further engage with our owners on this important topic, the Board will carefully consider today’s advisory vote to ensure that our approach to compensation continues to reflect these principles.”

Historically shareholders have rarely voted against executive compensation but have done so more often recently as executive pay packages have ballooned.