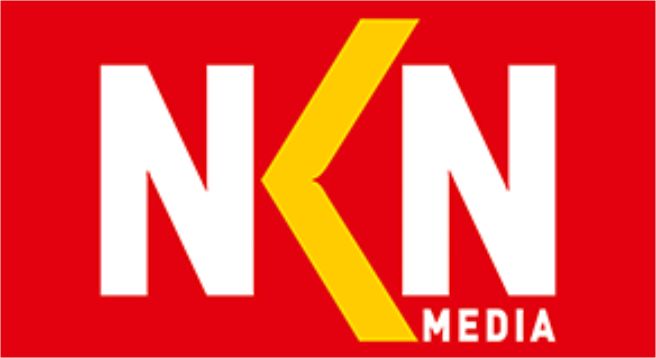 NKN Media, a 360-degree India-based communication agency with offices in Dubai, Singapore, Malaysia and Colombo, is launching a Tamil movie and music channel in UAE soon.

The channel will air from July 1, 2021, and will be available on Du and Etisalat platforms.

Khan, a seasoned media professional with over 24 years in Indian and international media houses, spearheads the revenue growth for the partner satellite channels in India and Dubai, besides acquisition of new media partnerships.

He started his career with Yellow Pages in India, then moved on to Dubai to handle operations for the Maxposure Media Group. He was also the South Head for the India Today group and the General Manager South for IN10 Media.

The group launched its first infotainment channel in the UAE last year on November 18, 2020.

Established in 1999, NKN Media is a 360-degree communication agency. The company’s expertise is spread across a variety of media services that comprise travel media, (inflight magazine, airport and airline advertisement), television, digital, radio, cinema and OOH.