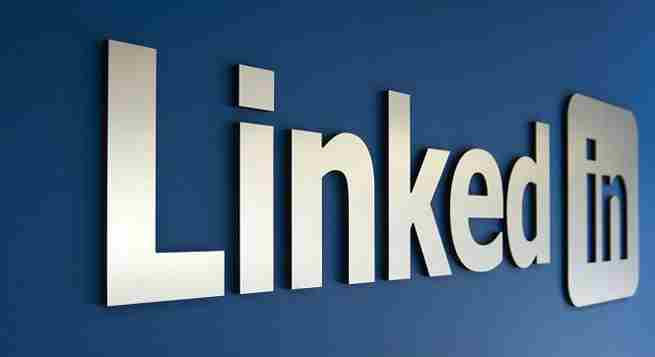 It’s now the turn of professional social media platform LinkedIn’s turn as some data, including publicly viewable member profile, has been scraped and posted for sale, Microsoft Corp’s professional networking site said based on an investigation.

However, Reuters quoted LinkedIn as saying in a blogspot that the incident was not a data breach and no private member account data from the platform was included, adding that the information on sale is a collection of data from a number of websites and companies.

In a brief statement on Thursday, LinkedIn said: “Any misuse of our members’ data, such as scraping, violates LinkedIn terms of service. When anyone tries to take member data and use it for purposes LinkedIn and our members haven’t agreed to, we work to stop them and hold them accountable.”

LinkedIn declined to provide more details on the incident, including the number of users affected.

According to Reuters, CyberNews had reported on April 6 that an archive of data scraped from 500 million LinkedIn profiles was put for sale on a popular hacker forum.

Earlier this week, Facebook Inc said “malicious actors” had obtained data prior to September 2019 by “scraping” profiles using vulnerability in the platform’s tool for syncing contacts.

The world’s largest social network did not notify more than 530 million users whose details were obtained through the misuse and recently made public in a database, and does not have plans to do so, a company spokesman said on Wednesday.

In 2019, Facebook reached a landmark settlement with the U.S. Federal Trade Commission over its investigation into allegations the company misused user data.