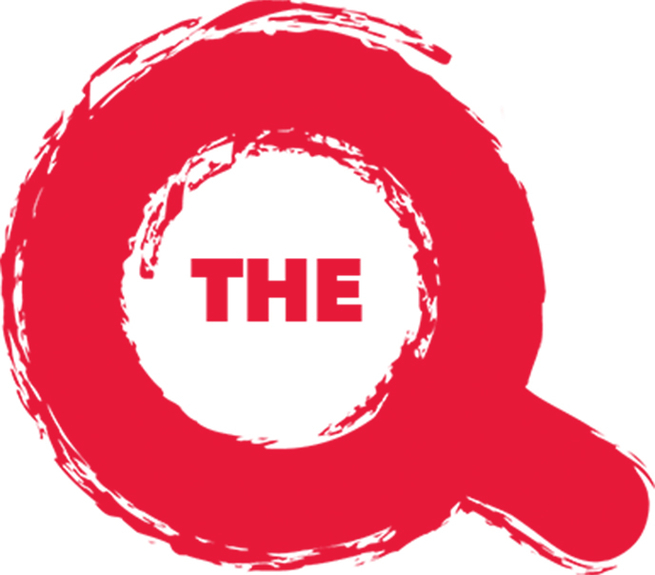 QYOU Media Inc. announced the company’s Hindi language youth oriented channel, The Q India, available in and on over 700 million homes and devices in India, reached its 2021 goal of distribution to 100 million TV households as a result of launching on both DD Free Dish and  Dish TV in April.

The Q India has now gone live to 50 million additional TV homes in April placing it in a position to challenge leading youth oriented channels and brands in the country that previously had significantly higher numbers of homes reached, the company said in a statement Thursday.

In March 2021, the company had announced its agreement with Doordarshan Free Dish (Channel 34). Its distribution relationship with DISH TV (Channel 128) has not been previously disclosed.

Sunder Aaron, Co-Founder and General Manager of QYOU Media India Pvt. Ltd. in a  statement commented, “2021 continues to be a year where The Q India is accelerating the depth and breadth of our foundation for becoming a mainstream brand and media company in India.  We have stated our goal of being a leading youth brand in India and distribution agreements like these are keys to making that happen.

“In addition, these are critically important building blocks as we pursue growing ratings and the ensuing revenue that will occur”.

With a growing library of over 850 programs, and beginning in April with the addition of DD Free Dish, the channel reaches an audience of over 712 million via 100 million television homes with partners including DD Free Dish, TATA Sky, DISH TV and Siti Networks. It claimed to have 380 million OTT users via various platforms, including ShemarooMe, MX Player, ZEE5, and Dish Watcho, and 232 million users on mobile and digital platforms like Snap, JioTV, Airtel Xstream, Amazon Fire TV, Chingari and Samsung TV Plus.

In India, the company curates, produces and distributes premium content on various platforms, including television networks, VOD for cable and satellite television, OTT and mobile. In the United States, it manages influencer-marketing campaigns for major film studios and brands.