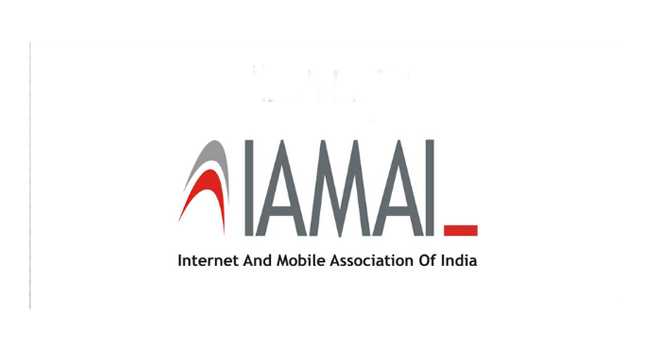 IAMAI said that it would work closely with the government and the industry to create digitally-enabled 10 million micro-entrepreneurs by 2024. It will be facilitating policy suggestions within Microentrepreneur Digital Resilience and Maturity (DReaM) Program framework, the industry organization said in a press release.

The program framework (DReaM) includes policy suggestions, ideas, and initiatives that will accelerate the development of 10 million digitally enabled micro-entrepreneurs.

The objective of DReaM program is to create a viral growth path for individuals, by linking them with an ecosystem of digital platforms. IAMAI believes collaborative efforts of government at the macro and micro levels, institutional bodies, and digital platforms can act as a catalyst for micro-entrepreneurs’ growth story in the country.

Micro-entrepreneurs are a crucial part of the Indian economy, both for job creation and contribution to the GDP.  More than 50 million micro-entrepreneurs are individuals or Own Account Enterprises (OAEs), which employ over 65 million people. It forms a major portion of the informal sector in India, as per the IAMAI report.

The report shows that digital platforms have helped in unlocking up to 30 percent more value for micro-entrepreneurs by helping overcome common challenges such as market access, cash flows and skill development.

The report was launched by Minister of State for Ministry of Electronics & IT, and Skill Development & Entrepreneurship Rajeev Chandrasekhar.

Chandrasekhar had said: “The Indian economy will be propelled and accelerated by the power of millions of entrepreneurs…We are the fastest growing economy in the world, we are the fastest growing FDI destination and we are creating startups and unicorns at a rapid pace, a rate which is making the Silicon Valley, and other traditional ecosystems to wonder what they are doing wrong and we are doing right.”