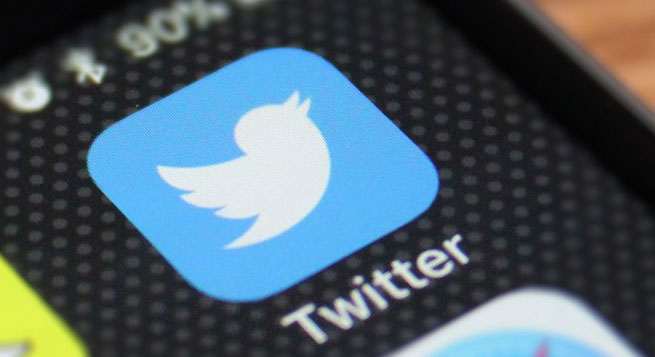 Twitter appears to have lost its intermediary protection and, thereby, the protection that it got against third-party content hosted on its platform, a report in Economic Times said today morning, quoting unnamed government sources.

Holding forth on the Twitter-Indian government face-off, which has been continuing for quite some time now with the microblogging site yet to fully comply with new digital rules, ANI news service tweeted today: “The implication of this development is that if there is any charge against Twitter for alleged unlawful content it would be treated as a publisher – not an intermediary – and be liable for punishment under any law, including IT Act, as also the penal laws of the country.”

On a Saturday, June 5, the Indian government had shot off a communiqué to Twitter Inc. expressing dismay at the US micro-blogging website’s failure to fully comply with the newly-implemented digital regulations and gave it “one last chance” to become fully compliant.

Since then it has been a game of ping-pong.

ANI put out another Tweet, quoting a Twitter spokesperson, saying: “We’re keeping MeitY(Ministry of Electronics & IT) apprised of progress at every step of process. Interim Chief Compliance Officer has been retained & details will be shared with Ministry directly soon. Twitter continues to make every effort to comply with new guidelines: Twitter spox.”

In its last missive to twitter the Indian government had stated: “It is clear from your response that till date Twitter has not informed about the details of the Chief Compliance office as required under the (IT) Rules. Further, resident Grievance Officer and Nodal Contact person nominated by you is not an employee of Twitter Inc. in India as prescribed in the Rules. The office address of Twitter Inc. as mentioned by you is that of a law firm in India, which is also not as per Rules.”

The letter was addressed to Jim Baker of Twitter Inc. and signed by Rakesh Maheshwari, Group Co-coordinator, Cyber Law at Meity.

The latest missive came a day after Twitter had taken off the blue tick mark, signifying a verified account, from the personal handle of India’s Vice-President. It was restored a day later with sources at the micro-blogging website indicating the lapse was a result of a non-human decision taken as per existing Twitter rules on active and inactive accounts, according to media reports.

The earlier Meity communication to Twitter Inc. further stated: “The provision for significant social media intermediaries under the Rules have already come into force on 26th March 2021…but Twitter has refused to comply with the provisions of the Rules.”

The letter highlighted that such continued defiance and “non-compliance” could lead to “unintended consequences including Twitter losing exemption from liability as intermediary available under section 79 of the Information technology (IT) Act, 2000”.