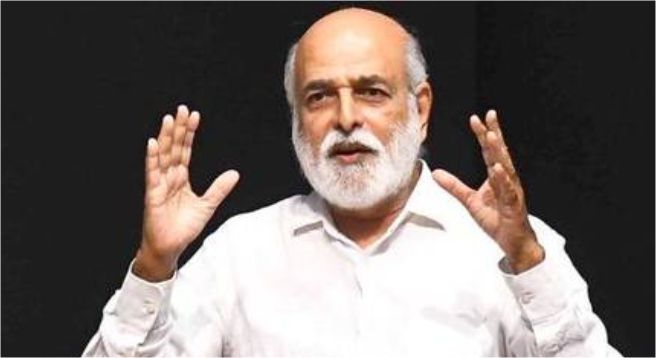 Journalist Sashi Kumar was given the first Television Lifetime Achievement Award, instituted by the government of India’s southern State of Kerala, for his contribution to the television media.

A committee headed by K Sachidanandan and members Venkitesh Ramakrishnan and S Saradakutty and chairman of Chalachitra Academy Kamal and Principal Secretary to Cultural Affairs Rani George selected the winner.

The jury observed that Sashi Kumar played a major role in extending a significant television culture in Kerala.

The award was given in recognition of Sashi Kumar’s contribution as a television personality who has given a secular and progressive direction to the Malayalam visual media, a press release issued by the Minister’s office said.

Kumar, who started his career as a newsreader and a producer in Doordarshan, is also the founder of the country’s first regional satellite TV channel Asianet.

Kumar, who was also instrumental in setting up PTI TV in 1986, is presently the chairman of Asian College of Journalism, Chennai.