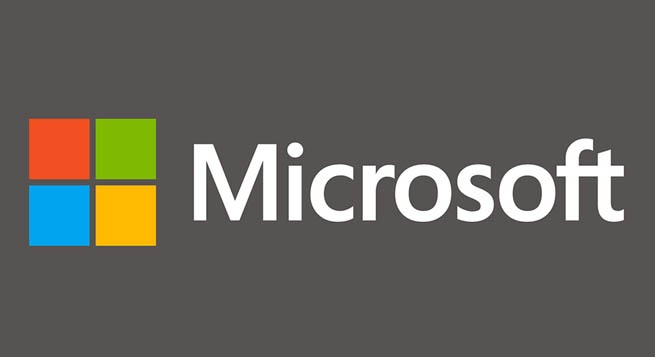 Tech Company Microsoft has shut down its Cortana app for Android and iOS. The lists and reminders for the app users will be available to users through Windows. For affected users, Cortana reminders, lists, and tasks are also automatically synced to the Microsoft To-Do app- available as a free download on iOS and Android.

The Cortana app will be launched first in November 2018, and last year in July, the company informed the users about the shutting down of the app.

The company said in a post, “As of March 31, 2021, the Cortana content you created such as reminders and list will no longer function in the Cortana mobile app, but can still be accessed through Cortana in Windows. Also, Cortana reminders, lists, and tasks are automatically synced to the Microsoft To-Do-app, which the users can download to their phone for free”.

The company also stopped offering the standalone Cortana app in November 2019 in markets other than the US such as India, the UK, China, Spain, and Canada. In January 2019, the company’s CEO Satya Nadella said that “Cortana needs to be that skill for anybody who’s a Microsoft 365 Subscriber”.

During the announcement of Cortana’s app shutdown, the company had noted that it would be shifting toward a transformational AI-powered assistant experience in its Microsoft 365 apps, which would involve refocusing its areas of innovation and development.