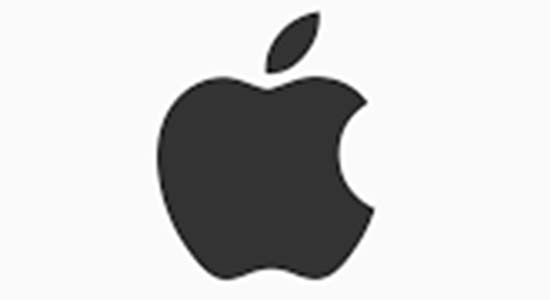 Apple Inc is delaying the launch of a podcast subscription service until June after some podcast creators had issues with delays in their shows appearing after uploading them, according to an email seen by Reuters.

Apple in April said it was introducing a service that would let podcast creators charge for their shows, with Apple keeping a 30 percent commission in the first year of a subscription and thereafter dropping commissions to 15 percent, similar to its App Store.

The service was originally slated to start this month.

Meanwhile, Apple last week unveiled on its website the lineup for its annual Worldwide Developers Conference, including keynote and Platforms State of the Union timing, and shared more information on how developers will be able to learn about the future of iOS, iPadOS, macOS, tvOS, and watchOS. The event gets off the ground on June 7, 2021.

Free for all developers, WWDC21 will bring together the global Apple developer community and provide them with new insights into the technologies, tools, and frameworks they rely on. The conference will offer developers the opportunity to engage with one another, and directly with Apple engineers for guidance on building innovative and platform-differentiating apps and games.

WWDC21 kicks off with the unveiling of exciting new updates coming to all Apple platforms later this year. Streamed directly from Apple Park, the keynote address will be available via apple.com, the Apple Developer app, the Apple TV app, and YouTube, with on-demand playback available after the conclusion of the stream.

Platforms State of the Union.