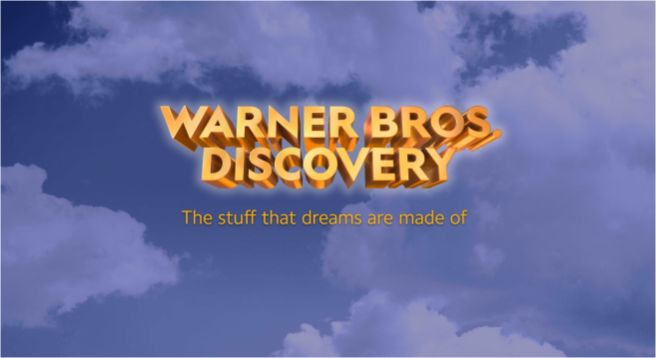 Discovery Inc. has said that the recently announced global entertainment and media business created with Discovery and WarnerMedia assets will be named Warner Bros. Discovery.

Discovery Chief Executive David Zaslav made the announcement during a meeting with WarnerMedia employees at the Warner Bros. studio lot in Burbank, California, the company said, Reuters reported.

WarnerMedia Chief Executive Jason Kilar asked Zaslav questions, according to a source familiar with the meeting, in which Zaslav introduced himself and Discovery to WarnerMedia employees.

AT&T Inc. and Discovery said in May that they would combine content from WarnerMedia — including the Harry Potter and Batman franchises, news network CNN and sports programming — and Discovery’s unscripted shows from lifestyle TV networks such as HGTV and TLC.

The deal underscores the movement of TV viewership to streaming, where scale is required to take on the likes of Netflix Inc. and Walt Disney Co.

Discovery’s Zaslav will lead Warner Bros. Discovery, which is expected to see $3 billion in cost synergies with no plans to sell any assets. The deal is anticipated to close in mid-2022, pending approval by Discovery shareholders and regulatory approvals.

The enterprise value of the combined company will be more than $120 billion, carrying $58 billion in debt, including $43 billion from WarnerMedia and $15 billion from Discovery.

AT&T said it will use the $43 billion proceeds from the tax-free spin-off of its media assets to pay down its more than $160 billion of debt.

On a call with reporters May 17, executives said additional details — including how the combined properties and services will be arranged — have yet to be worked out.

During an internal meeting on May 27 Kilar said that he plans to remain in his role through this year and will reassess his options in 2022, according to a source familiar with the matter.

“Warner Bros. Discovery will aspire to be the most innovative, exciting and fun place to tell stories in the world – that is what the company will be about.  We love the new company’s name because it represents the combination of Warner Bros.’ fabled hundred year legacy of creative, authentic storytelling and taking bold risks to bring the most amazing stories to life, with Discovery’s global brand that has always stood brightly for integrity, innovation and inspiration.

“There are so many wonderful, creative and journalistic cultures that will make up the Warner Bros. Discovery family. We believe it will be the best and most exciting place in the world to tell big, important and impactful stories across any genre – and across any platform: film, television and streaming,” Zaslav said in a statement released by Discovery on its website.

The statement said the initial wordmark for the proposed company includes the iconic line from the Maltese Falcon, “the stuff that dreams are made of” (spoken by Humphrey Bogart), which was an additional homage to the rich legacy of Warner Bros. and the focus of what the proposed company will be about.