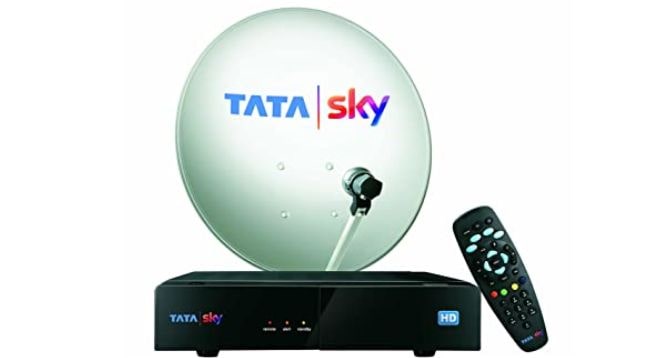 Tata Sky, one of India’s biggest DTH companies, is exploring whether it would be feasible to introduce a curated Sindhi-language channels as part of its video-on-demand service.

“Quick Question: We have millions of Sindhis in India but we don’t have any Content for them in Sindhi language across TV, OTT…Why ? We would be happy to explore the first fully Sindhi regional service on Tata Sky,” Abhishek Pathak, Senior VP, Tata Sky, said in a LinkedIn post going on to detail a company email ID where content and related proposals could be sent.

The LinkedIn post attracted a fair bit of traction from Sindhis and others from the media. Another media industry veteran while enlisting the names of several Sindhi language content creators who have been showcasing their work via social media platforms, pointed out: “A Sindhi channel will find a captive, underserved audience, not just in Indian cities where there are affluent, Sindhi speaking youth, but also in countries across the world where Sindhi Associations are working hard to keep the language & traditions alive.”

According to Mayank Kumar Khanna, entrepreneur and media-tech consultant, there were “plenty of similar content and distribution gaps” that exist at regional level and now was the best time to try plug those gaps.

That there is an opportunity for creating a platform for Sindhi language content, backed by some smart marketing, is clear from what distribution and new media entrepreneur Arup Gopikrishna

said: “Sindhian was toyed for many years; there is a local cable channel operated in the name of Sindhi Sajan but issue is of content creation.”

Well, if any company can conceptualise and sustain such a niche language TV service, it’s Tata Sky, a joint venture between Tata Sons and TFCF Corporation (formerly known as Twenty-First Century Fox, Inc.).

Recently, in order to commit itself further towards simplifying content consumption for people in India, Tata Sky had unveiled its new brand purpose: ‘Tata Sky exists to make tomorrow better than today for family and home’.

In an official statement Harit Nagpal, MD & CEO, Tata Sky had described the new brand positioning as exemplifying “the brand’s belief in the emotional power of entertainment which we trust can move, motivate, inspire and help people to enjoy a better life”.

Aligned with this new brand purpose, Tata Sky had also launched a campaign with the slogan “Iss khidki ko khol dala toh life Jingalala” where ‘khidki’ (window) was an embodiment of entertainment that Tata Sky provided with moments of emotional gratification in everyday lives of people.