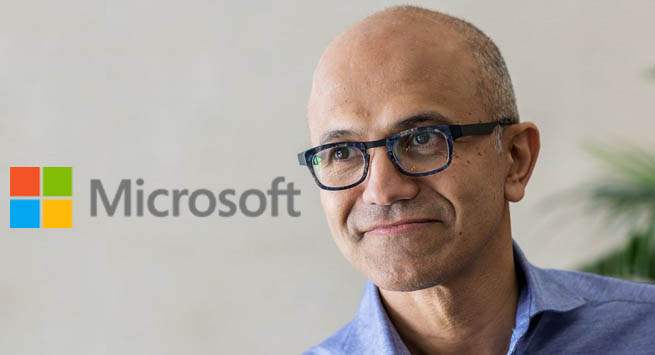 On Wednesday, the company announced the independent directors of the board unanimously appointed Satya Nadella.

According to the ANI, it is the first time in two decades that Microsoft’s chairman will be its CEO after the software giant’s co-founder Bill Gates originally stepped down as CEO in 2000.

Even, John Thompson, who took over as chairman of Bill Gates in 2014, who will serve as a lead independent director.

Nadella was appointed Microsoft CEO in 2014 after taking over the position from Steve Ballmer.

The Twitter account of Satya Nadella, he wrote his bio as, ‘Chairman and CEO of Microsoft Corporation. The recent change comes after Bill Gates officially left the Microsoft board entirely in 2020.