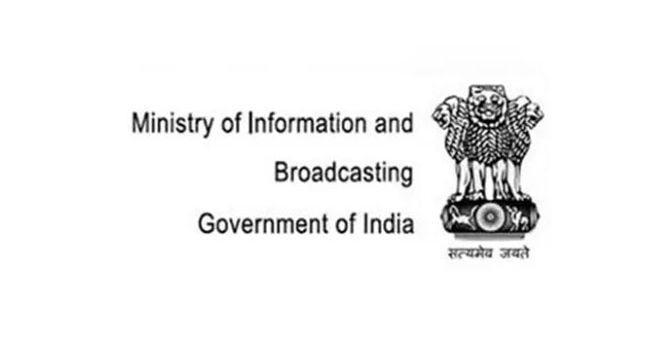 The Ministry of Information and Broadcasting (MIB)’s appellate authority, after a review of the case, has upheld cancellation of the MSO registration of Bhusawal Cable Network Pvt. Ltd. on the ground that it has been affirmed it was pirating DD FreeDish signals for retransmission on its own cable network.

Order dated 23/11/2021 is upheld. However, 7 days’ time, w.e.f the date of issue of this Order, is (being) given to BCN for winding up its operations as an MSO,” a note from MIB Secretary Apurva Chandra stated, adding the appeal “stands disposed of ”.

The week’s time to wind down ops has been given to BCN to enable informing its customers (by running a scroll on the network) of the shuttering so they could make alternative arrangements for their cable TV services.

BCN had filed a review appeal before MIB’s appellate authority — in this case ministry’s top official Chandra — against the Ministry’s original order dated November 23, 2021 that had cancelled the MSO’s registration after proper investigations had been carried out on a complaint filed related to signal piracy.

BCN was found to be retransmitting the mandatory, as well as pay, TV channels on its network after taking the feed from pubcaster Doordarshan’s FTA DTH platform, FreeDish, in clear violation of provisions of the Copyright Act, 1957, which also resulted in violation of Rule 6(3) of the Cable Television Networks Rules, 1994 and terms and conditions of MSO registration granted by the government.

On BCN challenge that as MIB was not the copyrights owner of the TV channels and their content, it could not invoke the copyrights rules, MIB noted: “The Ministry is not claiming to be the owner of copyright in the case, but only exercising its right to take action on the violation of terms and conditions of granting registration to the Appellant (BCN).”

It further explained, “The cancellation of registration by the Ministry neither prohibits Authorised Officer to proceed with filing complaints before the court nor copyright owners to take action as per law. Therefore, the legal ground taken by the Appellant is also not maintainable.”

MIB had granted provisional MSO registration to BCN, under the digital addressable system regime, in the States of Maharashtra and Madhya Pradesh in 2015. Subsequently, it was given pan-India registration in 2017. The registration to BCN was subject to compliance of certain terms and conditions.