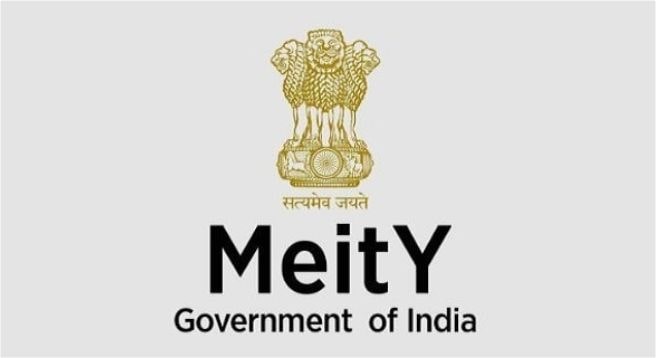 The Indian government is working on standard operating procedures (SOPs) and FAQs related to intermediary-companies under the new digital norms notified by New Delhi in February this year, according to a senior official.

“While there are clearly laid down rules, there’s a need to develop SOPs (for intermediaries),” Rakesh Maheshwari, Scientist and Group Coordinator, Cyber Laws, Ministry of Electronics and Information Technology said during an online interaction with industry participants organised by medianama.com on intermediaries and the Information Technology (Intermediary Guidelines and Digital Media Ethics Code) Rules, 2021.

Maheshwari added that SOPs would not be notified, but would act as a supporting agent of the rules.

According to Maheshwari, though the stakeholders would “definitely be consulted” before finalizing any clarifications, but any draft SOPs or FAQs is unlikely to be put up on the ministry’s website as such a move could delay putting in place the SOPs.

Though India’s new digital norms for social media and OTT platforms and publishers of digital media is a comprehensive document, industry stakeholders have opined that certain clarifications were needed on some issues that seem to give the government unbridled powers, while others would ideally need more time to be made implementable.

For example, on the issue of criminal liability of a chief compliance officer (CCO) of an intermediary company, Maheshwari attempted to allay fears by saying that it was not the government’s main aim to criminally penalize a CCO whose primary role is that of being an interface between the company and the government, ensuring compliance of rules and resolution of contentious matters.

Still, the official did add that as Indian courts would be “proactive” and the government pragmatic, it’s in the best interest of the intermediaries to ramp up compliance levels.

A social media intermediary is a company that primarily or solely enables online interaction between two or more users and allows them to create, upload, share, disseminate, modify or access information using its services.