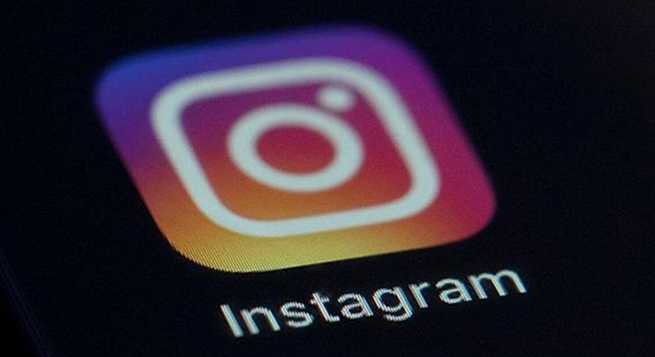 Social media platform Instagram is working on a new feature ‘Favorites’ that will allow its users to mark other user stories, photos, and other content like reels as their ‘Favorites’.

According to ANI, ‘Favorites’ will let users categorize their most important Instagram account as their priorities so that the posts by these marked handled will land ‘higher’ in the user’s feed.

Alessandro Paluzzi, a mobile developer, had first shared the update regarding this news on his Twitter handle, who also posted screenshots to show how this function would appear.

Paluzzi said that the posts from those who get marked as favorites will appear higher in the feed – thereby giving the option to users to customize their feed.

The social media platform has officially not said anything about this feature, so it remains to be seen if and when it will be available for users as this will give some control in the hands of the users about the order in which they end up seeing posts, stories, Reels, and another type of content on the app.