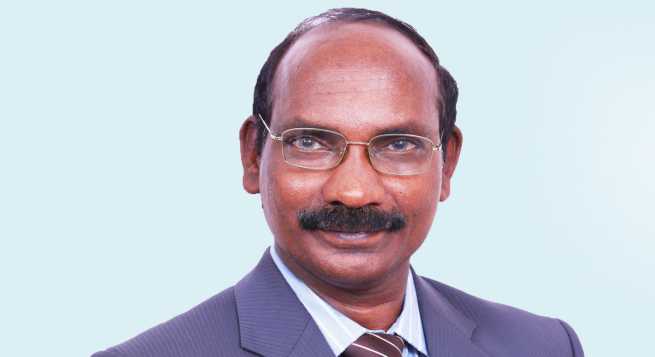 The reforms initiated by the Indian Government in the space sector and the liberalisation of FDI norms will ensure a sustained engagement between Indian and overseas companies benefitting both, India Space Research Organization (ISRO) chairman K Sivan said on Monday.

After initiating reforms in the space sector, the Department of Space (DoS) has received 40 applications, mostly from start-ups, for utilising ISRO’s facilities and each proposal is being looked into. The DoS is assessing the requirements of each of the applications, he said, according to a PTI report from New Delhi.

“Our space FDI policy is getting revised and this will open up huge avenues of opportunities for foreign space companies to invest in India. This will ensure a sustained engagement between Indian and

overseas companies, which will greatly benefit both,” Sivan said.

He was speaking at the International Space Conference organised by the Confederation of Indian Industry (CII).

Sivan, who is also the Secretary of the Department of Space, said there is an enormous scope for foreign companies to tie up with Indian companies in the space sector.

“This is something we have to take up very strongly. We have seen a lot of interest (in the Indian space sector) from the foreign companies,” he stressed.

technological gap in a timely and more responsive manner in the changing scenario.

ISRO facilities’ expertise will be leveraged so that opportunities will be there for private industry to generate more cash flow and investment.

Last week, the DoS signed a framework MoU with Skyroot Aerospace Pvt. Ltd. that will enable the company to undertake multiple tests and access facilities at various ISRO centers and avail technical expertise of ISRO for testing and qualifying their space launch vehicle systems and subsystems.

Sivan said many such memorandums of understanding (MoUs )with other start-ups will be signed soon.

In a major reform in India’s space arena announced by the government last year, the private sector was allowed to carry out space activities like building of rockets, satellites and providing launch services.

The government also formed the Indian National Space Promotion and Authorisation Centre (In-Space) under the Department of Space as a separate vertical for taking independent decisions with respect to permitting and regulating space activities of the private sector.

Sivan said In-Space will act as a link between ISRO and the private sector industry assessing how to best utilise India’s space resources and increase the space-based activities.

“The department sees start-ups as new-age industry partners and the potential future partners who can contribute to space economy and we will be able to enable them to become competitive with other big global players,” he said.

R Umamaheshwaran, Scientific Secretary, ISRO and incharge IN-Space Activities, said the DoS is now in the process of finalising policies related to satcom (satellite communications) and remote sensing with a view to enable the Indian industry to penetrate more into the space applications demand.

The Space Activities Bill is going through various departmental reviews, inter-ministerial consultations before being finally tabled in Parliament, Umamaheshwaran added.

Apart from smaller companies, global space giants like SpaceX, OneWeb and Telesat are looking to invest in India to cater to various needs of the country —- from high speed broadband to building small rockets to boost Indian Government’s bid to bridge the digital divide.