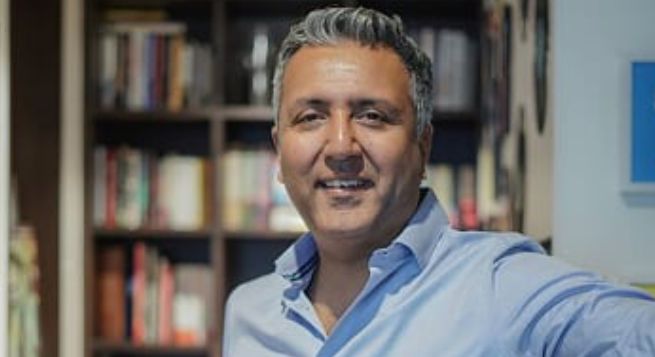 Indian language content not only has diversified viewership within India, but globally such content is also watched in 170 countries with international viewers accounting for 15-20 percent of total eyeballs, a top executive of Amazon Prime Video India has said.

“In India the viewership of our local language titles is well over 4,000 cities and towns. Globally these movies are being watched in around 170 countries and international viewers already account for between 15 to 20 percent of total audiences of these local language films,” Gaurav Gandhi, Prime Video Director & Country Manager, Amazon India, said in an interview in a company blog carried few days back ahead of Prime Day ’21.

Over the last four and half years, Prime Video India has programmed in nine India languages, apart from English, having realized that such content does well in India and in other global markets too.

“Amazon Prime Video is now watched in over 4300 cities and towns of our country and our viewership comes from all over India and around the world. Good content transcends language barriers,” Gandhi said.

According to him, Prime Video India premiered 20 movies in five different Indian languages directly on the service in 2020.

“Our local language movies (movies in Tamil, Telugu, Malayalam, Kannada languages) broke all viewership records and what’s really interesting is that 50 percent of the audiences for these films were from outside the home state,” Gandhi explained.

So, does this means that language content has not only come into its own with the arrival of streamers, but has helped platforms create a business model too —- more diverse the language content, better opportunities of it getting monetized and attracting eyeballs?

“We often talk about how heterogeneous India is — from a culture, language, taste and entertainment preferences point of view. All of this results in increased complexity as you look at entertaining customers across the country. What we don’t talk about as much is that this diversity is the catalyst for the most amazing, rich and dynamic storytelling universe,” Gandhi aptly opined.

Asked what he would attribute Prime Video’s popularity in India to, Gandhi said, “Prime Video in India has a deep library of content across 10 languages. We have the largest selection of latest and exclusive movies and TV shows, stand-up comedy, biggest Indian and Hollywood films, US TV series, and award-winning Amazon Originals such as ‘The Boys’, ‘Tomorrow War’, ‘The Family Man’, ‘Mirzapur’,  all available ad-free.

“Our customers have friction free accessibility across screens – be it mobile screens or living room devices or even gaming devices. And, of course, (since) we know the whole family watches Prime Video, the profile feature allows Prime Members to create up to 6 personalised profiles, with their own curated watch lists and recommendations. Then there is our latest feature Watch Party. With Watch Party, Prime Members can enjoy their favorite shows with your favorite people.”