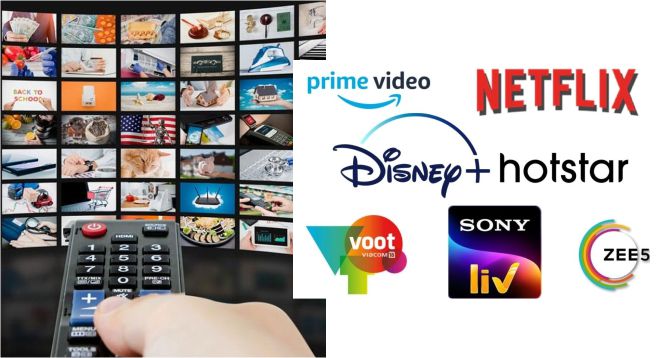 Amidst the somber pall of the pandemic, there was still much optimism for the industry in the country best described as an India with many India’s.

At the Asia Video Industry Association’s (AVIA) recent Future of Video India conference, industry leaders remained upbeat on the potential for growth despite a painful 2020, which had seen a 25 per cent drop in TV advertising revenue.

The conference opened with an overview of the Future of Video in India with Mihir Shah, VP, India, at Media Partners Asia (MPA). With learning from the last year and economic resurgence picking up in certain sectors, MPA predicts that in the next five years, with every new incremental dollar in the region, India will have 35 per cent share, almost evenly divided between television and online video, an official statement from AVIA yesterday said.

While cable, in general, is going through a structural decline, pay TV subscriptions will grow both in value and volume, and continue to offer scale for the traditional media players. And, with more than 60 online video services in India, the total addressable market will continue to expand.

This local expansion is what Sunil Rayan, President and Head of Disney+ Hotstar, is eyeing, with the next stage for growth primed at developing the product for India, with pricing and content made for the local market.

“Fundamentally, we don’t believe in a one-size-fits-all approach for India because there are multiple Indias within India,” said Rayan.

Megha Tata, MD, South Asia for Discovery Communications India, echoed the sentiment of diversity and positive co-existence between the platforms.

“India lives in several centuries at the same time,” commented Tata, and this was not only the beauty and complexity of the market but also the opportunity to do more. While it is still a long way away before the demise of the TV, a differentiated content and product offering remains a key focus.

“Content is the king . . . distribution is the god . . . that play of god and king will continue but differentiation of content . . . will play a critical part in decision making,” added Tata.

This focus on local content is also what drives the content platforms. Monika Shergill, VP of Content for Netflix India, shared that premium storytelling was a new space in India, as Indian audiences were open to experimentation and yet gravitating towards highly local tastes.

For Nimisha Pandey, Head of Hindi Originals, ZEE5, while the initial focus was on building volume, it has now shifted to adding to the diversity and scaling up the content offering. Pandey too saw the need to up the game on the regional market for the next set of growth.

As the market where the next billion consumers of video will come from, Archana Anand, Chief Business Officer of ZEE5 Global summed it up best when she said, “It is the decade of video.”