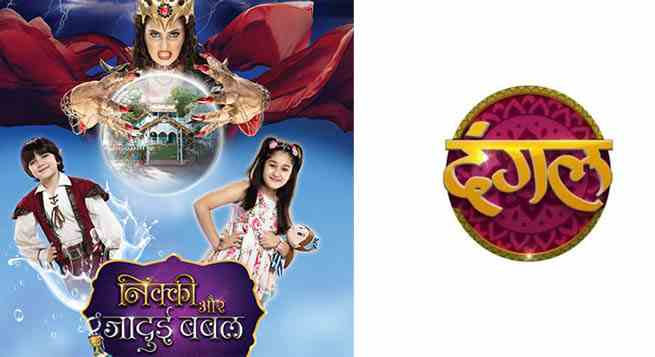 Nikki Aur Jadui Bubble will showcase a story around Nikki’s quest for her missing parents along with her fun-loving magician friend ‘Bubble’ while she is orphaned.

Manish Singhal, Managing Director at Enterr10 Television, said, “At Dangal TV, we believe it is our audience who is responsible for our success. Original Content is the core of the entertainment sector and at Dangal TV, we plan to scale up our original offerings and be the go-to destination for our audience. We look forward to further strengthening our position, as we introduce another captivating original story.”