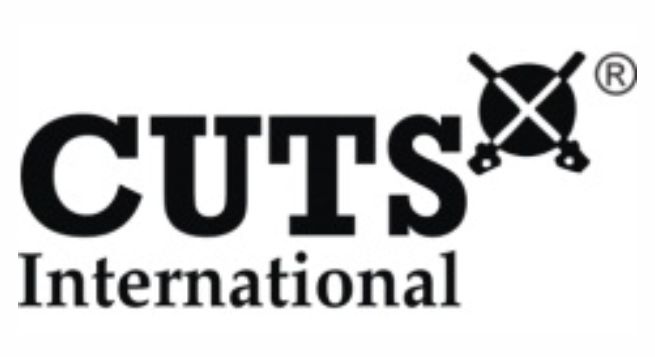 “For assessing whether a level playing field exists in the status quo, TRAI (Telecom Regulatory Authority of India) must conduct evidence-based studies with the competition regulator i.e. Competition Commission of India (CCI) and consumer-facing organisations to assess the market share, and consider the entire broadcasting system and even non-price factors contributing to anti-competitiveness and loss of consumer welfare in the cable TV industry,” CUTS International has said.

Making a submission relating to a discussion paper on ‘Market Structure/Competition in Cable TV Services’, floated by TRAI, the consumer rights organisation pointed out that in the past CCI had deep dived to conduct competition analysis in several sectors, including ecommerce and telecoms, and had also called for a market study of media and broadcasting sector in 2019 — a study that has not been conducted yet, it said.

“It is essential for the TRAI and CCI to adopt a collaborative approach. Opportunities to initiate the formalisation of principles of cooperation and coordination within the working dynamics of sectoral and competition regulators to ensure constructive regulation making, must not be missed,” CUTS International urged.

Pointing out that the pandemic has resulted in an increase of cable TV services’ consumers also, CUTS International felt that the time is ripe to look at regulations from the consumers point of view.

“The multiple options for television distribution, coupled with the rising television viewing homes, particularly in the aftermath of the new tariff order (NTO), has presented an opportunity for keen observation and active intervention to protect the end-use consumers,” CUTS submitted.

Admitting that because MSOs provide a bundled feed of multiple channels to LCOs, they are “peculiarly placed in the television distribution industry”, the consumer organisation hinted that there have been “various recent instances of MSOs leveraging and abusing their dominant position”.

“A considerable number of consumers are impacted by the market structure in the cable TV industry. It is imperative that a level playing field is maintained among distribution platforms to ensure a consumer’s right to choice and healthy competition is not hampered,” the organization has said, batting for increased consumer protection, but its views can be debated on realities of ground situations.

“With the data available for the 13 major groups of MSOs and seeing the regional distribution, it becomes fairly obvious that these market players have capitalised the market and pose major threat to new entrants. Furthermore, since MSOs popularly opt for a collaborative advantage by repeatedly forming joint ventures, merging or acquiring smaller players, the distribution channel is effectively funneled,” CUTS said, trying to justify regulatory intervention in the distribution landscape.

“If there is no regulation of LCOs, it shall be to the detriment of both the LCOs and the consumers,” the consumer organisation has argued.