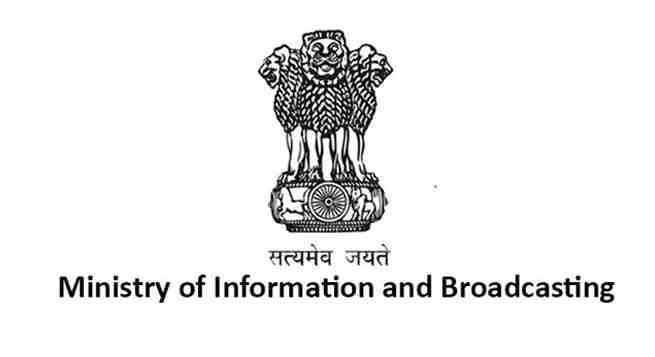 India’s federal government on Thursday evening announced amendments in the Cable Television Network Rules to provide for a statutory mechanism to address content-related complaints on TV channels, which brings the broadcast sector self-regulatory mechanism at par with other sections of media like the print, advertising and online.

The amended rules provide for “a statutory mechanism for redressal of the grievances/complaints of the citizens relating to content broadcast by television channels in accordance with the provisions of the Cable Television Network Act, 1995”, an official government statement said.

The Ministry of Information and Broadcasting (MIB) notified the Cable Television Networks (Amendment) Rules, 2021 in an official gazette.

The official statement put out by MIB said the rules have been amended to provide a transparent statutory mechanism that would benefit the citizens, according to a PTI report from New Delhi.

“The @MIB_India has by amending the Cable Television Network Rules, 1994, developed a statutory mechanism to redress citizens’ grievances & complaints against programmes of TV Channels. The @MIB_India has also decided to recognize Statutory Bodies of TV channels under CTN Rules,” MIB Minister Prakash Javadekar tweeted on Thursday.

At present, there is an institutional mechanism by way of an Inter-Ministerial Committee or a government oversight panel to address complaints relating to content on TV. The IMC generally refers cases brought to its notice to the relevant self-regulatory organisations, formed by industry trade bodies, which look into it for appropriate actions, apart from those cases that come directly to the regulatory panels.

While giving statutory powers under law to the primarily industry-led self-regulatory organisations, the government said such bodies would have to get themselves registered with the MIB, even while allaying fears that the government was taking control of self-regulation.

“The amendment to these rules is significant as it paves the way for a strong institutional system for redressing grievances, while placing accountability and responsibility on the broadcasters and their self-regulating bodies,” the government statement said.

The @MIB_India has by amending the Cable Television Network Rules, 1994, developed a statutory mechanism to redress citizens' grievances & complaints against programmes of TV Channels.

The @MIB_India has also decided to recognize Statutory Bodies of TV channels under CTN Rules. pic.twitter.com/3Uj1ryz8ob

However, MIB justified the statutory mechanism for strengthening the grievance redressal structure by also stating that some broadcasters had also requested for giving legal recognition to their associations/bodies.

MIB also referred to a Supreme Court ruling where the court, while expressing satisfaction over the existing mechanism of grievance redressal set up by the federal government, had advised it to frame “appropriate rules to formalise the complaint redressal mechanism”.

At present, the Ministry said, there are over 900 television channels that have been granted permission. All of these channels are required to comply with the Programme and Advertising Code laid down under the Cable Television Network Rules.

Commenting on the development, Kaushik Moitra, Partner, Bharucha and Partners law firm and an expert in media laws, told Indianbroadcastingworld.com, “This is a welcome step and provides a shot in the arm to self regulation of media in India. Not only does it create a level playing for all platforms, but is a significant step towards convergence of self regulatory frameworks.”

However, Moitra cautioned, statutory recognition of self regulatory bodies “should not make them an extension of the government as that could lead to restrictions on the freedom of speech and expression”.