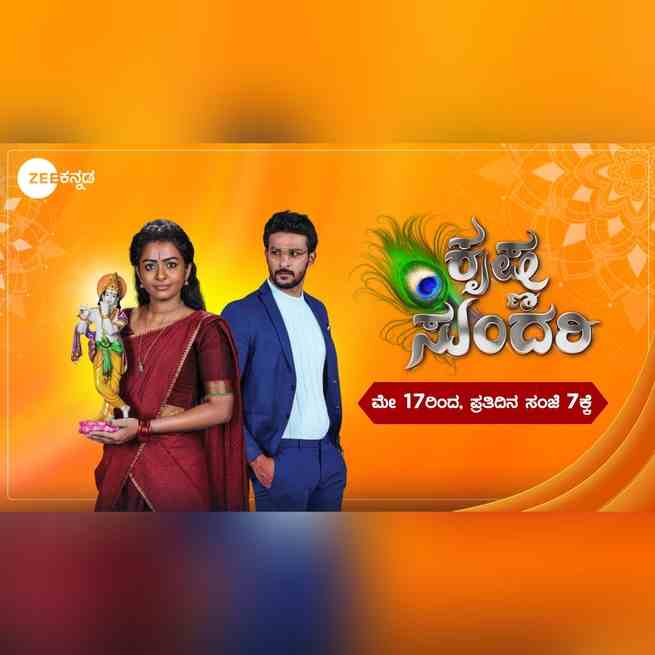 Zee Kannada, known for its constraining developments in both fiction and non-fiction genres has now geared up to launch its new dubbed fiction titled Krishna Sundari.

The show had its premiere on Zee Telugu on 21st February and garnered positive responses from critics and audiences alike.

It should be noted that Krishna Tulasi itself is an official remake of a ZeeBangla series KrishnaKoli.

The new TV Show revolves around the life of Shyama, an average-looking young folk singer who marries a well-to-do- affluent man of values, Akhil.

It entails the journey of Shyama through various ups and downs as she becomes a music sensation with the encouragement and support of her husband and proves how superficial beauty can be surpassed by sheer talent through her success.

The show Krishna Sundari will be aired every day at 7:00 PM only on Zee Kannada and Zee Kannada HD.