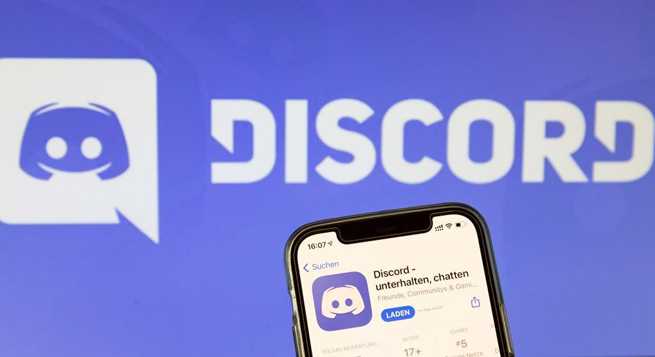 According to ANI, the music-streaming bot called, Rhythm, a third-party plugin for Discord servers that lets users stream music gets directly from YouTube, will be going offline. The service will cease its functions on September 15 in response to a cease and desist legal demand from Google.

“One way or another we knew this was due to happen eventually. This is why we started working on something new a year ago,” Rhythm creator Yoav told ANI. This report regarding the death of Rhythm comes only a few weeks after Google moved to kill off a similar music bot, called Groovy on August 30.

Yoav hinted that work is underway on something else “in the music space” that will tie to Discord in some way, but the specifics beyond that aren’t clear at this point. But the Rhythm creator also sees the death of their bot, along with Groovy, as sort of canaries in the coal mine for other cease and desist requests aimed at music bot creators.

It’s just the nature of how Discord works. Plugins like Rhythm integrate with the platform seamlessly. Piping music into voice chat is as simple as pointing the bot to a list of links or even just one link to a pre-made YouTube playlist. The bot isn’t officially endorsed or supported by Discord; the platform is just flexible enough to allow the thing to exist.

That means Discord has an easier time dodging any responsibility for how people use the platform. But it also leaves the creators of music bots and other quality-of-life features exposed to potential repercussions themselves.

Though in truth, it’s not clear exactly what Rhythm (or Groovy, or any other music bot) does that’s such a problem. Discord servers, which are what each privately curated social space on the platform is called, can be monetized, but most of them aren’t. So the most common use for something like Rhythm is friends streaming music together while they game.

YouTube may be making these moves because it may have a Discord-connected offering of its own in the works. At the end of 2021, Discord revealed that it’s toying with new options for partying up and playing games together on a server, and that feature appears to include a YouTube Together watch party bot. But it’s not something that just anyone can use at this point.