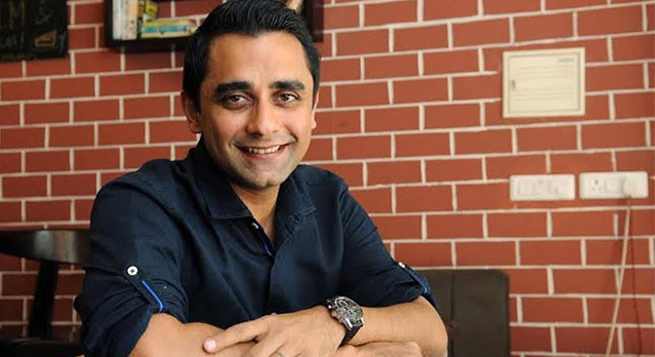 Before this, he was associated with the cab-hailing company, Uber.

According to the Economic Times, Gupta had a four-year stint at Uber, where, from the head of marketing South Asia, he rose to the ranks of marketing director APAC. He looked after the operations in US and Canada much before shifting his attention to India.

Founder of Purple Squirrel, he also had stints in consumer goods company, Marico and online furniture company, Urban Ladder as the head of marketing and chief marketing officer where, for the former, his journey lasted for more than a decade starting as area sales manager.