US proposes law to rein in Big Tech
SUBSCRIBE 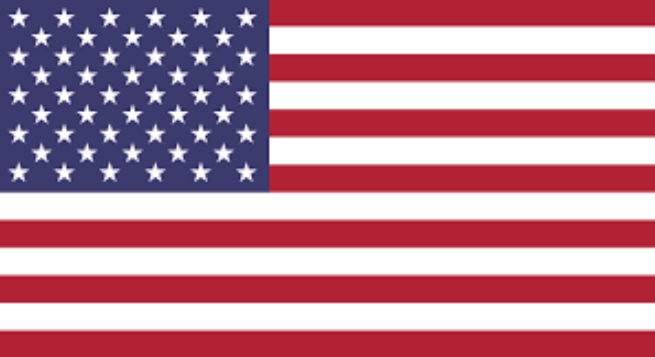 The American Congress has taken a new step toward reining in the market dominance of Big Tech.

Bipartisan legislation advanced by a Senate panel would bar the dominant online platforms from favoring their own goods and services over those of rivals.

It could, for example, prevent Amazon from steering consumers to its own brands and away from competitors’ products on its giant e-commerce platform, AP reported from Washington.

The Bill also could bring restrictions for Google’s search engine, which accounts for about 90 percent of web searches worldwide and routinely places its services at the top of search results.

The legislation won a 16-6 vote in the Senate Judiciary Committee last week and was sent on to the full Senate. The action marked a new turn in US Congress’ effort to curb the dominance of the tech giants and anticompetitive practices that critics say have hurt consumers, small businesses and innovation.

Lobbying by Meta (formerly Facebook), Google, Amazon, Apple and other tech giants was intense ahead of the Senate panel’s action.

The industry warned that the Bill’s restrictions would hurt Amazon Prime, the wildly popular streaming and shopping service with free delivery and an estimated 200 million members around the globe.

The Bill “would harm consumers and the more than 500,000 U.S. small and medium-sized businesses that sell in the Amazon store,” Brian Huseman, Amazon’s vice president of public policy, said in a blog post. It “would jeopardize Amazon’s ability to operate a marketplace for sellers, and it would significantly degrade the benefits of Amazon Prime that customers love”.

Sen. Amy Klobuchar, the Minnesota Democrat leading the legislation, and other lawmakers gave assurances that the bill wouldn’t affect Amazon Prime or other subscription services.

The kerfuffle highlighted the delicate task facing lawmakers as they aim to tighten reins around a powerful industry whose services, mostly free or nearly so, are popular with consumers and embedded into daily life.

The new legislation is complex and senators of both parties had objections to some provisions, even though all condemned the tech giants’ conduct. Many proposed amendments were carried over for negotiations before the Bill reached the Senate floor, and those talks promise to be strenuous.